Holidaymakers travelling around the South Island or Te Waipounamu this summer will be able to map their journey using a Māori atlas developed by Ngāi Tahu. 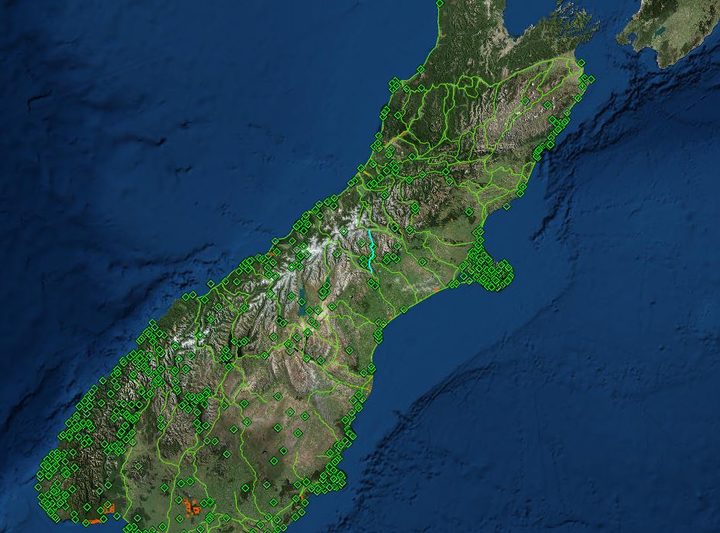 Takerei Norton was the project lead for Kā Huru Manu which collected information from whanau across 18 marae in Ngāi Tahu.

Mapping the atlas was a pain-staking exercise, but Takerei Norton said it was worth it to see iwi history come to life.

"They can see their work on 3D Google maps flying through mountains and valleys and see their place names there."

Information for the atlas was referenced from whānau manuscripts, published books, 19th century maps, newspaper articles and a vast range of unpublished material.

"We've got places like manapouri which is an incorrect name which we're not seeking to change - its original name is Motuhou."

David Higgins is the head of Moeraki marae and said it was marvellous for the iwi to have the atlas as a resource.

"It was an opportunity to do something positive for our people and to ensure that future generations have all that information in their hands."

One of his highlights of working on the project was working with the late Ngāi Tahu researcher Trevor Howse.

A major challenge was ensuring knowledge kept by Kaumātua was recorded and collected before they died.

"We had to ensure that we had not only their manuscripts but the recordings and videos of them talking about those traditions and history," Mr Higgins said.