The Office of Treaty Settlements has urged its new minister, Andrew Little, to complete historical settlements with all willing and able groups by 2020. 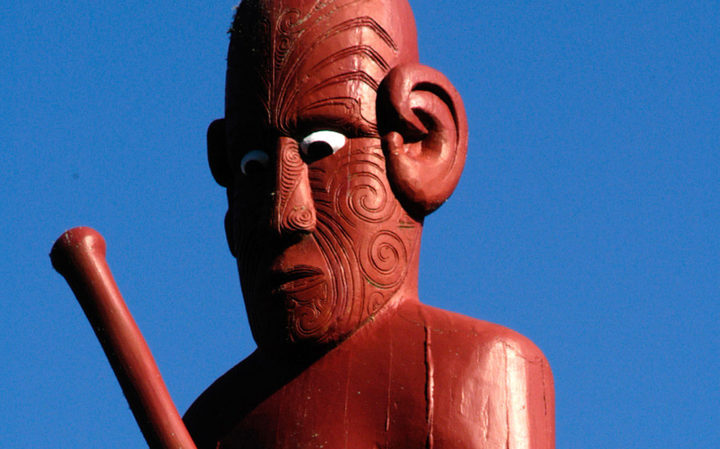 According to briefing documents to the incoming minister as at October this year, 61 percent of Treaty settlements had been signed by the Crown and claimant groups.

The report said a funding boost of $12.2 million in this year's budget had been successful in implementing a strategy that was leading the way to complete historical Treaty of Waitangi settlements in the next three years.

The report encouraged the new minister to maintain this momentum.

"If the same momentum is maintained, deeds of settlement with all willing and able groups will be achievable in 2020. Most groups currently in negotiations, or about to be, have indicated a desire for this momentum to continue."

The Office of Treaty Settlements said the Crown was yet to reach deeds of settlements with another 53 claimants.

They said so far the strategy to completing these settlements would continue to be effective because it had clear goals which allowed for flexibility and had wide ranging support.

"The strategy created belief within the Office of Treaty Settlements, other government agencies and Māori that the achievement of milestones within condensed timeframes was possible and did not affect the quality of the negotiated outcomes.

"In some cases tight timeframes enhanced both the relationship and the redress."

They said settlements played an essential role in resolving historical injustices under the Treaty of Waitangi and the underlying goal was to achieve fair and durable settlements to enable Māori and other New Zealanders to move forward.