Ngāi Tahu has announced a net profit of $126.8 million for the year ending June, as it celebrates 20 years since the settlement of its claim with the Crown. 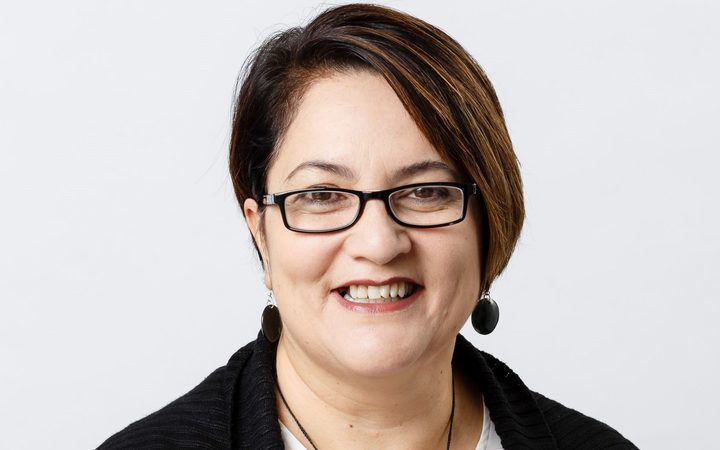 The iwi says the strong profit of its commercial arm has enabled a direct distribution of $49.6 million to its runanga.

The iwi said its tourism, farming, seafood and property holdings all achieved results beyond expectations in the past financial year.

One of its tourism holdings, Whale Watch Kaikoura, was affected by the 2016 earthquake, but was able to reopen in January.

Mrs Tumahai said a highlight of the 2016/17 year was the iwi's investment in a home ownership pilot, which would now be expanded further.