The office that will speak on behalf of the Whanganui River, which was granted the legal status of a person this year, has been inaugurated in a ceremony this morning. 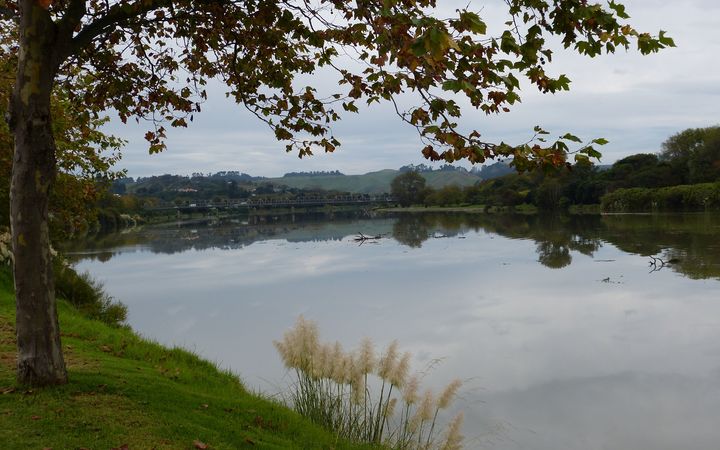 The river was the first in the world to be given the same legal status as a person this year, under the Te Awa Tupua Whanganui River Settlement Claim Act 2017 .

The ceremony inaugurating Te Pou Tupua, the office that will act on the river's behalf, took place at Ngāpuwaiwaha Marae in Taumuranui - where the Ongarue River meets the northern reaches of the Whanganui River.

Te Pou Tupua is made up of Dame Tariana Turia and Turama Hawira and will act and speak on behalf of Te Awa Tupua, the legal personhood of the Whanganui River, to promote and protect its health and wellbeing.

"That's why it's called Te Pou Tupua - the post or the gathering post at which people can gather around this new concept of Te Awa Tupua, the whole indivisible, spiritual river that we can all share in."

Mr Albert said the ceremony today had been a long time coming, and the fight for Te Awa Tupua had been led by leaders such as the late Sir Archie Taiaroa.

"It's been a long journey. We've been negotiating the river settlement for over 20 years ... and before that it'd been around a 100 years of history."

Dame Tariana and Mr Hawira will represent Te Pou Tupua for the next three years.