Māori Television has found its new chief executive, with Keith Ikin to step in to the role from today. 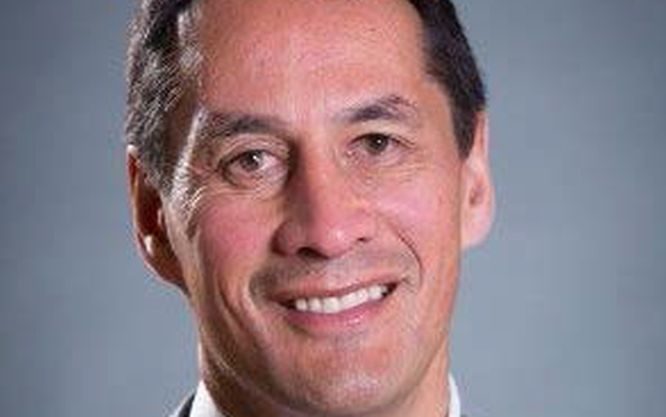 Former chief executive Paora Maxwell, who resigned from his position in May, had been at the helm of the broadcaster since 2014.

Keith Ikin had been in the role of chief operating officer at Maori Television for the last six months and was in charge of its move to its new premises in East Tāmaki earlier this year.

The Ngāti Maniapoto, Ngāti Apakura and Ngāpuhi descendant said he's passionate about te reo Māori and is honoured to take up the role with Māori Television.

"There are exciting opportunities ahead for further collaboration with key partners to ensure our content has the widest possible audience and that our language and culture reaches as many New Zealanders as possible."

He has previously held leadership roles at the Māori Land Service, Landcare Research and the Waiariki Institute of Technology.

"He has a breadth and depth of experience as well as iwi and community relationships that will serve us well. We welcome Mr Ikin in his new role."