The group that has received most of the $6 million given to fund the Ngāpuhi settlement process is defending trips to Sydney and Perth, saying they were worthwhile.

But the co-leader of an opposing group says taxpayers should be disappointed and angry. 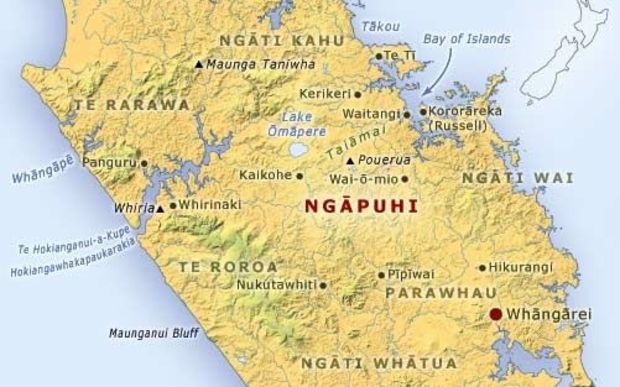 Ngāpuhi is the largest iwi in New Zealand but is still waiting for its Treaty of Waitangi settlement, as talks have been plagued by delays. Photo: Te Ara Encyclopedia of New Zealand

Documents released under the Official Information Act show Ngāpuhi has received $6 million from the government since 2009 to help the huge North Island iwi decide who has the right to negotiate with the Crown.

Tūhoronuku, which originally received the government's mandate for the talks, failed to win enough support from iwi members for the talks to go ahead, despite years of trying. The government stepped away from the settlement process last month.

Te Kotahitanga co-leader Pita Tipene said the public should be outraged at the bill, given what had and had not been achieved.

"What's more important is the poor decision-making that's been made along the way too, and the political expedience that gets in the way for the people of Ngāpuhi." 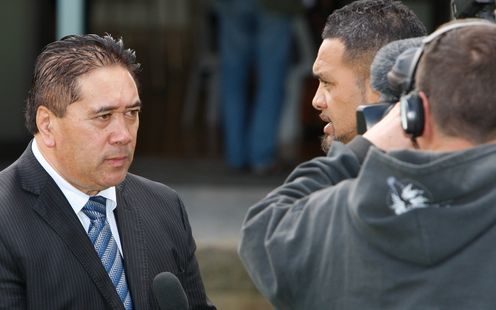 But Tūhoronuku deputy chairperson Sonny Tau said the spending needed to be put into perspective. The expenditure was over eight years, which worked out to about $750,000 a year, he said.

He said the Crown's treaty negotiators and lawyers were spending many millions each year. "That $6 million just pales into insignificance when you think about that."

Iwi members have been critical of Tūhoronuku's spending for many years, including on international travel, but Mr Tau said the trips had been worthwhile.

Mr Tau said members of the group had travelled to Sydney and Perth. "The use for us going to Australia is that we've got about 20 or 25 Ngāpuhi [individuals] over there ... we went to Sydney and Perth on three occasions and we had attendances of 40 to 50 every time."

But one person who attended those hui said one meeting attracted just a handful of people, including family members.

Mr Tipene said the money Te Kotahitanga had spent was for those working full time on Maranga Mai.

Despite the government backing away from the process for now, Mr Tipene said the group would never give up and he would play his part to get a hapū-based settlement for the people of Ngāpuhi.