The government has signed a Deed of Settlement with Ngāti Tūwharetoa in Taupō.

The settlement provides acknowledgements, an apology and redress for the Crown's historical breaches of the Treaty of Waitangi. 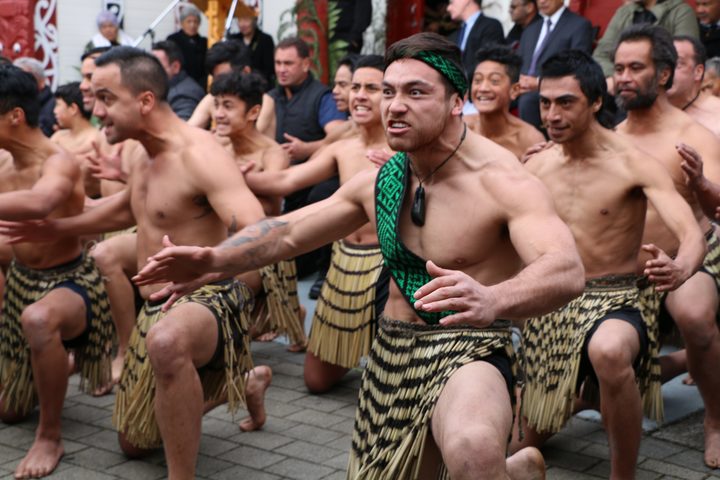 Hundreds of people attended the signing of a Deed of Settlement between Ngāti Tūwharetoa and the Crown. Photo: RNZ / Shannon Haunui-Thompson

"We had an iwi that contributed so much to New Zealand, post sixth February 1840, very willingly, and they were often let down by the Crown."

The settlement includes the return of 34 blocks of Crown-owned land and reserves to various hapū of Ngāti Tūwharetoa as well as a Crown apology and a historical account.

The central North Island iwi will receive $25 million and as part of its commercial redress Tūwharetoa would purchase part of Karioi Forest and Taurewa Station.

Land being returned to the iwi includes Huka Falls reserve, Karapiti (Craters of the Moon), Onekenehe (DeBretts) and Tauhara geothermal spring, along with the Taupō Landing Reserve and the Taupō Courthouse.

The Turangi airstrip, part of the Tongariro National Trout Centre, the Tokaanu Hot Pools and Waihi road reserves are also being returned. 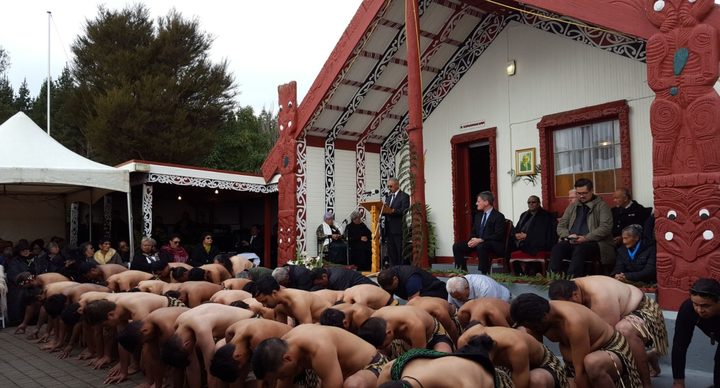 "I think the significant parts are the parts you don't see on the balance sheet.