The government will help pay for young Māori to get their driver licences in a bid to get them into work and keep them out of jail. 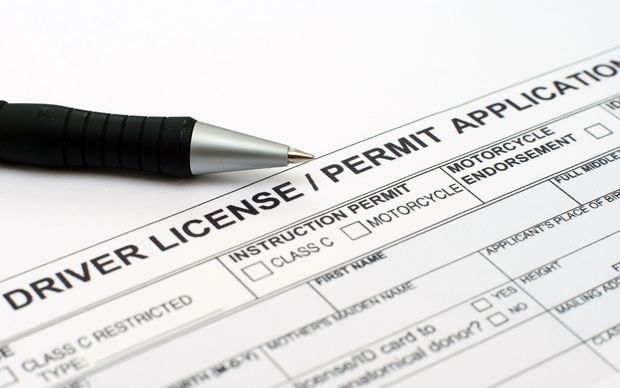 A total of $4 million will be spent on the programme, which also aims to equip them with other official documents like birth certificates and passports.

Māori Development Minister Te Ururoa Flavell made the announcement at a breakfast hui in Wellington today.

"We want our young people to participate fully in society and this funding will help them to do that ensuring they have the documentation and certification they need," he said.

Ihaka, 19, has been driving around Wellington without a licence for two years and said he was not too worried about getting caught.

"If I am just driving with my grandparents in the car then I do not get too worried because there is like an older person in there," he said.

"But if it is just me with a bunch of younger people, I guess there is way bigger chance of getting pulled over and that is the most time I get worried."

But driving without a licence is a crime, and it is a risk Mr Flavell does not want rangatahi to take.

"A lot of our rangatahi drive without a licence and get caught," he said.

Many could not pay the fines they received and ended up in the court system.

"Fines accumulate over time. You cannot get to work. It is just a lousy cycle," Mr Flavell said.

He said the $4m would be part of a wider government plan to dedicate a total of $12m to support young people who were not in education, employment or training - the full details of that package were yet to be announced.

Cost and literacy both barriers

Since 2014, the New Zealand Howard League has helped to get licences for about 500 young people who are on probation for driving offences.

Chief executive Mike Williams said some young people also put it off because they could not read the test.

He said many did not have access to the internet to practice the road code online and some struggled to pay for a birth certificate, which was needed to get the test.

"If we can get them their licences and point them in the direction of a job then that heavily reduces the chances of these young people ending up in jail," Mr Williams said.

The New Zealand Local Authority Traffic Institute states a young person is three times more likely to get work if they have a restricted or full licence.

But Auckland Transport community transport manager Claire Dixon said it was also about safety on the roads.

"Young Māori are over-represented in terms of crash rate for their age group," she said.

Auckland Transport runs a workshop for Māori to get their learner licence. It can be run in te reo Māori and held on a marae.

"Our aim is to improve the safety of these young people but of course there are really positive spin-offs from getting a formal driver licence."

Remedee McRae, 21, meanwhile, said getting a passport could also be a stressful process.

"That would definitely help me," she said.

"I really want to do some travelling. I have never travelled before so that would be amazing to have something like that offered to us."