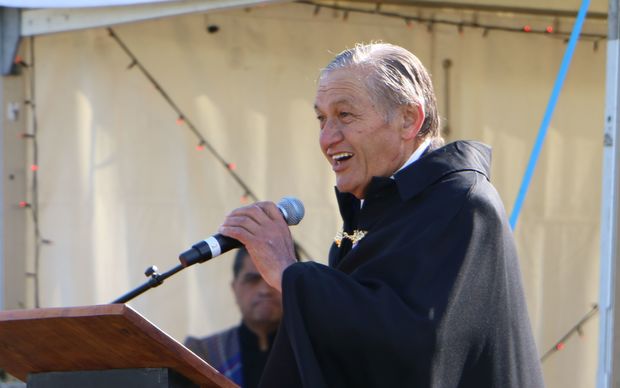 In his speech at Paraawera Marae yesterday, the Māori King turned his back on his cousin, current Hauraki-Waikato MP Nanaia Mahuta, and signalled the beginning of a political war.

He informed the paepae that Ms Mahuta was with Labour, not the Kiingitanga.

Those words would not have landed easily on the ears of loyal King Movement followers who attend the poukai.

And Ms Mahuta described the comments as "bizarre" and said they beggared belief.

The King has well and truly stepped into the political arena and aligned the movement firmly with the Māori and Mana parties. 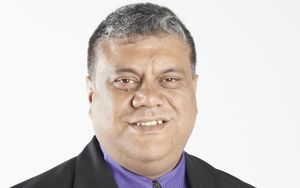 Rahui Papa is an iwi leader and historian for the King Movement. Photo: Supplied

His pick for politics is a good one. Mr Papa is an impressive character with a background in broadcasting and education. More recently he has held roles of governance and contributed to the publication and preservation of Waikato Tainui's history. Mr Papa is an iwi leader and a key figure behind the Waikato Wars commemorations.

But the announcement has come with a price: faithful Waikato followers will now have to choose between the king's advisor and his cousin.

And some have said the move is a gamble for the King Movement.

The movement, founded in 1858 to unite Māori, will need Rahui Papa to win. But he will have work to do to overturn Ms Mahuta's 8000-vote majority.

Māori Party co-leader Te Ururoa Flavell said that is what they will do. "Hugely excited - it's a big lift as we go forward," he said. The party's president, Tukoroirangi Morgan, said Ms Mahuta has "achieved nothing in her time in politics." 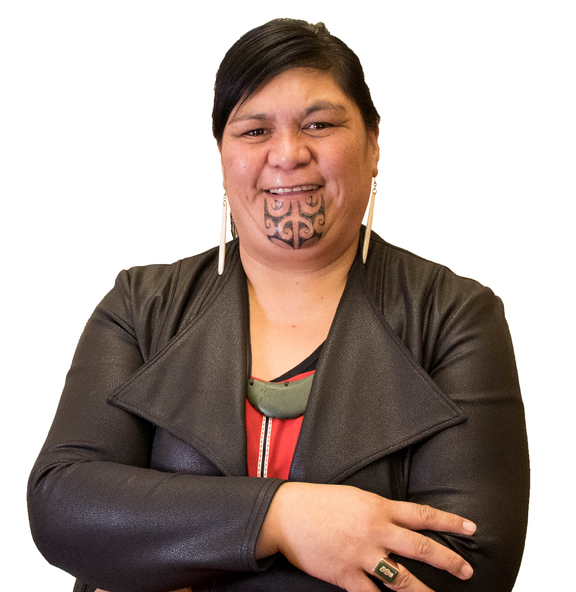 Political speak aside, one thing that is undeniable is whakapapa or lineage.

She was close to Kingi Tuheitia's mother, Te Arikinui Te Atairangikaahu, and daughter of the Māori Queen's brother Sir Robert Mahuta. It's these people she reflects on when she's under attack.

"Yeah look I'm my father's daughter. When the going gets tough the tough get going and you just plough on ahead. You focus on the most important things and the way you can make a difference."