Auckland haka team, Te Waka Huia, performed in front of a packed out the stadium in Hastings at the Te Matatini national competition this afternoon. 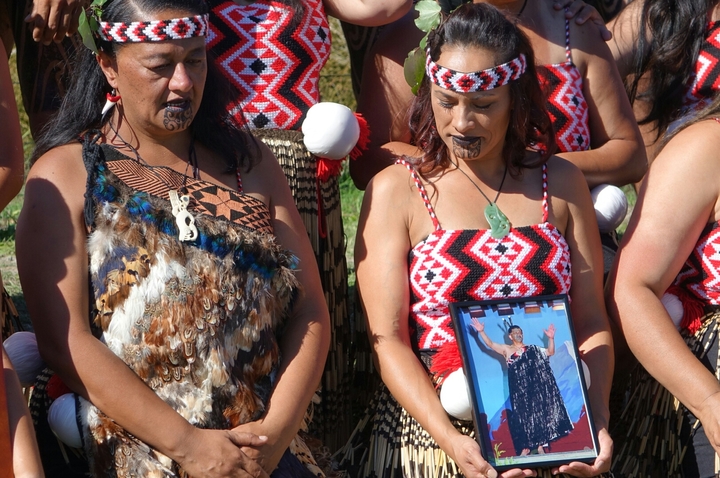 The five time champion team were one of the 16 teams performing in the third pool of Te Matatini national kapa haka competition today.

The group's founder and longtime leader, Dr Ngapo Wehi, died last year and Te Waka Huia's performance was an emotional tribute to him and his legacy. 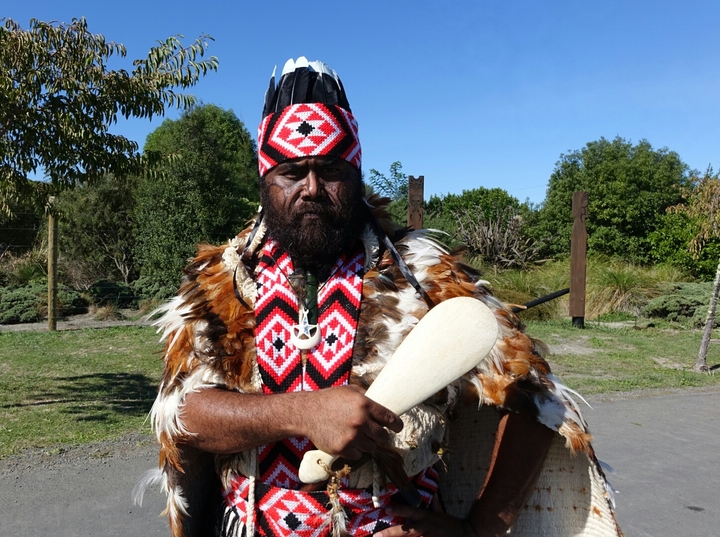 "It's the first one without our koroua Ngapo Wehi so it was a big performance for us today to bring his wairua to Te Matatini, knowing that he has been involved with Te Matatini since its inception in 1972."

However, Kimiora Webster was unsure if they had done enough to get into the finals.

"We'll see how it goes tonight but at the moment the main kaupapa for us was to bring and acknowledge Koro Ngapo, for us it was about us carrying his wairua on."

The competition is made up of three pool and the top three groups from each pool will go through to the finals.

The nine finalists will be announced tonight and they will perform tomorrow.