The future was glimpsed by a number of Māori tech business owners and investors on a recent trip to the United States.

The group travelled to the US in a trip organised by New Zealand Trade and Enterprise. 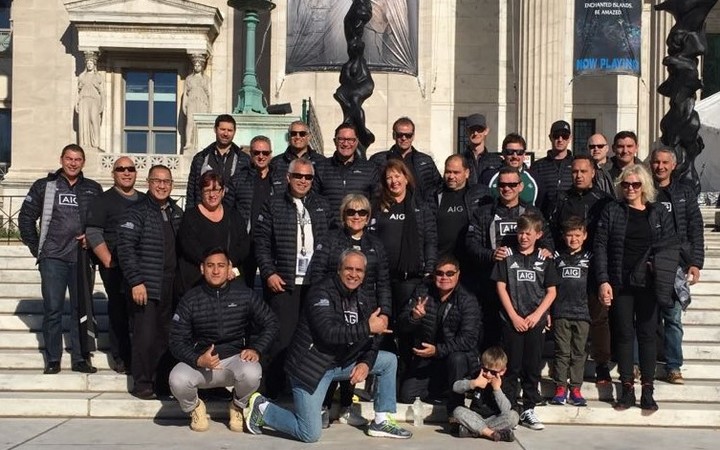 Mavis Mullins, the chair of Māori business trust Poutama, said it opened her eyes to where iwi and Māori incorporations could invest their time and money.

Mrs Mullins, who is also involved in iwi trusts, said, although a number of Māori businesses were based around the primary sector, agriculture was increasingly reliant on technology to be profitable.

"The primary sector is going to be here for a long time and it is a cornerstone of New Zealand. But it does need to amp up the volume in terms of everything it does. And it's only going to be technology that does that," she said.

As well as building relationships with others on the trip, she said one of the highlights was being exposed to world technology leaders.

"There was a trip to IBM to try and understand what artificial intelligence is. It's scary as heck to me really. It's those kind of tools and collaboration within Māoridom that are going to have the biggest leapfrog effect for us."

"The big iwi incorporations and trusts have big databases of people and a shareholdership that is global. There is a need to keep people connected if we really want our assets, our whenua, our taonga tuku iho to be meaningful to the new generation."

Anthony Clyde, of electric bike company UBCO, used the trip to research the leisure market in places like California and Colorado. But he said the trip not only allowed them to explore the US market but to look into what the future workforce might be like.

"It's quite challenging to see the changes we're about to go through in terms of large sections of the workforce going towards artificial intelligence, machine learning and robotics. How can the government create enough income when more jobs are becoming automated and you're losing more of your workforce. There's going to be a lot less income and throw your ageing population in on top of that."

Mr Clyde said the relative youth of the Māori population meant they were well placed to take advantage of the changes in technology.

"I just think Māori are in a position to become one of the best tech economies in the world. It's small enough and connected enough and there's a commonality of purpose and tech really suits that. The benefits of that for New Zealand are massive."

One of the highlights for him was the conversations with the others on the trip.

"That group of Māori investors and innovators, I was just blown away. There's a common kaupapa around really wanting to feedback into the Māori economy which feeds back into the New Zealand economy."