A group of Hawke's Bay hapū signed a treaty settlement at Parliament today, but three of the seven hapū involved have refused to sign. 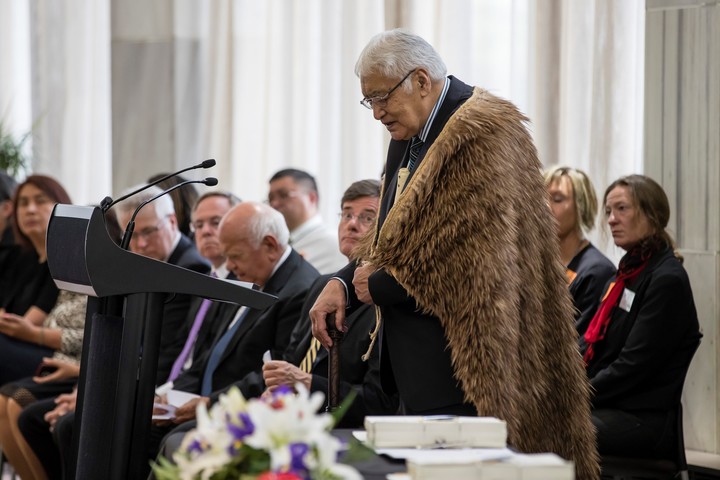 Piranha Prentice from Ahuriri speaks at the signing of the Ahuriri Deed of Settlement at Parliament. Photo: RNZ / Aaron Smale

The three hapū have filed objections with the Waitangi Tribunal, but the Minister for Treaty Negotiations says the settlement is sound.

The three hapū are challenging the mandate of the organisation signing the settlement, Mana Ahuriri Incorporated.

They claim the board has not held elections since 2011, even though its constitution says elections should be held every two years. 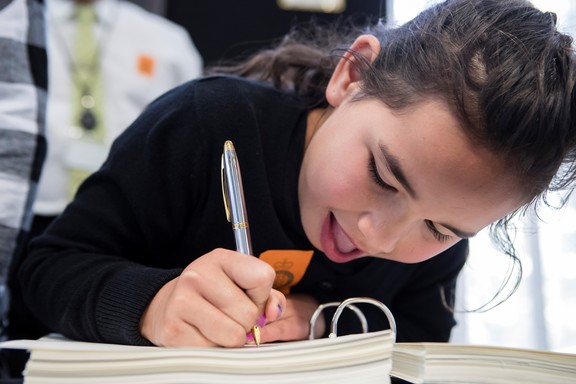 They have also raised concerns about a $500,000 loan taken out by the incorporation that they say was borrowed against the treaty settlement payout without consulting iwi members.

However, Piriniha Prentice, the chairman of the trust that will receive the $19.5 million settlement, said they intended to resolve the concerns with the three hapū.

"These things are better to be dealt with quickly. We're confident about that. The Crown are happy. If the Crown weren't happy they'd certainly say so."

Mr Prentice said he acknowledged the members of the three hapū in his speech and was saddened they weren't present. 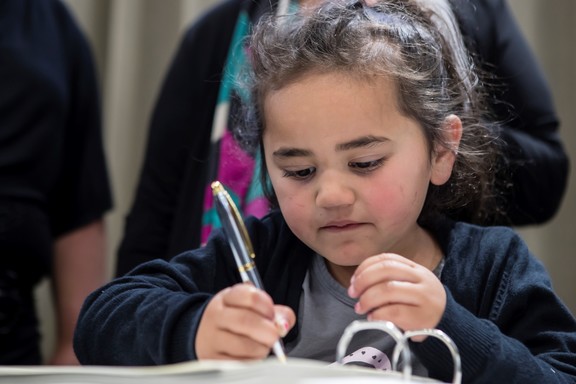 "What they forget about is their tūpuna, who were part of the claim and worked with the claim. Where's the recognition of that, the acknowledgement of that?"

Minister for Treaty Negotiations Chris Finlayson said he was confident the deed of settlement was robust.

"There are always going to be challenges when one comes to sign a deed of settlement. Exhibit A, of course, is Ngāpuhi. But you've just got to soldier on, work through them.

"I've had a number of people take a good look at all those issues, including a leading Queen's Counsel. These guys got a clean bill of health."

As long as the Crown recognised the mandate of the organisation representing the hapū, the signing of the settlement could go ahead.