The Māori Party has warned that despite the Prime Minister's confidence, the government's stablility will depend on it making concessions over the Kermadec sanctuary. 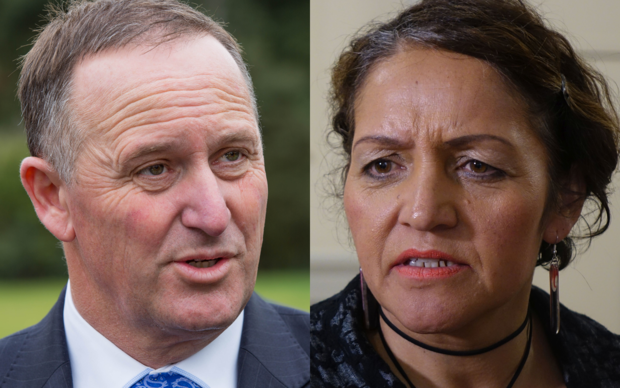 Talks over the Kermadec Ocean Sanctuary between the government and the organisation representing Māori fishing rights, Te Ohu Kaimoana, broke down last week after months of negotiations reached a stalemate.

Te Ohu Kaimoana's stance has been that it believes in conservation but not at the cost of its Treaty rights, a position it last week said was non-negotiable.

However, Minister for the Environment Nick Smith said including it would undermine the sanctuary's integrity.

At the government's behest, the Māori Party stepped in for an emergency meeting yesterday to help the government find a way forward.

Mr Key, speaking from New York, would not be drawn on the government's position, but was confident the support arrangement with the Māori Party was secure.

"We can't negotiate in good faith through the media - we now have to negotiate with the Māori Party and as I said last week the most important point is there is zero chance of this causing instablity with the government."

Māori Party co-leader Marama Fox, who earlier expressed confidence the party could find a way forward, said that stability would depend on what the government brought to the table.

"Zero chance - if they're willing to make some concessions around this, and we make sure we don't fall into this mistake again."

Mrs Fox was clear on the Māori Party's support of the Treaty rights of Māori over the Kermadec zone.

"We support their stance, obviously for us this is an issue of Treaty rights and we will back Treaty rights for Māori in this country," she said.

If both the Māori Party and Te Ohu Kaimoana remained unmovable on the issue, it would come down to the government to move its goal posts.

And Te Ohu Kaimoana chairman Jamie Tuuta said there was no indication the government would change its position. 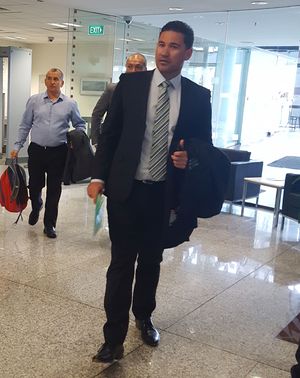 "Apart from saying they'll enter into discussion with them with some vigour in terms of advocating some of those positions - and really from our perspective we've agreed to work together and we'll just have to wait to see how their discussions with National pan out."

"He knows that if there is any further decision post these talks it'll have to go through our party membership, and he reiterated that he's quite prepared to do that."

Mr Key said he did not believe the timeliness of consultation with Māori was the problem.

"I don't think any level of consulation would have changed the fundamental disagreement which is, at the real basic issue, TOKM [Te Ohu Kaimoana] don't believe in ocean sanctuaries."

He said conservation was at the heart of the dispute, and cited another group of Māori who marched to Parliament yesterday protesting against deep sea drilling.