Mr Ruha won the awards for Best Māori Traditional Album for his album Pūmau, Best Song by a Māori Artist for his waiata 'Paremata Mene' and Best Māori Songwriter. 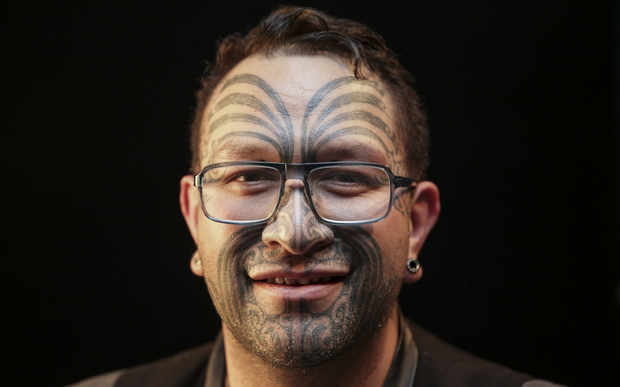 Ruha is currently on his first national tour, which started in the weekend.

Ruha has also been named as a finalist in the upcoming APRA Silver Scrolls for the APRA Maioha Award for his song 'Kariri', which features Tiki Taane.