A Wellington iwi wants Victoria University's Karori campus land back, despite the university intending to sell it for a profit. 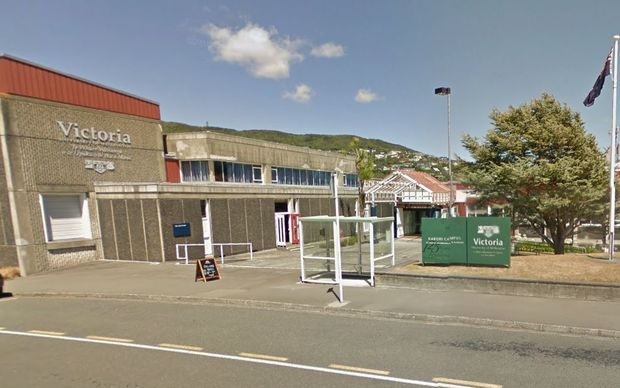 The chair of the Port Nicholson Block Settlement Trust, Neville Baker, said Victoria had only had a very "preliminary" discussion with the trust's chief executive, Jason Fox, about the campus sale.

"That was very much a preliminary meeting, not a meeting where any agreements were reached or decisions [made] about the future."

Mr Baker noted the trust had not been privy to the ongoing processes that had occurred since the Ministry of Education sold the campus land to the university for $10 in 2014.

However, Victoria University said it had been in discussions with Mr Fox, keeping the trust informed of developments. 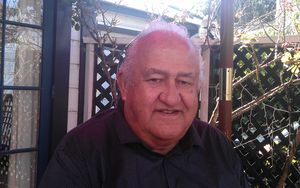 The campus is the former site of the university's education faculty, and is currently home to two childcare organisations as well as recreational facilities.

The institution has deemed it "surplus to requirements".

Mr Baker said there needed to be formal discussions before any decisions were reached about the land's future.

"Any land that's available that was taken under any of the old legislative process or gifted or whatever, then we need to take an interest in terms of whether it's negotiable to actually acquire that back.

"The relationship between the Crown and ourselves is really worked through the Office of Treaty Settlements and that process is working satisfactorily for us on some fronts and on other fronts it's a situation where we need to be more proactive ourselves.

The university said it had sought permission from the Crown to sell the Karori campus and, if that was granted, the university would then enter into formal discussions with the Port Nicholson Block Settlement Trust and the many other interested parties.

Blankets and $10 presented to Victoria University

University of Waikato Te Kotahi Research Institute director Leonie Pihama, of Te Atiawa, recently spoke at a university conference and challenged the institution to return the land to iwi. 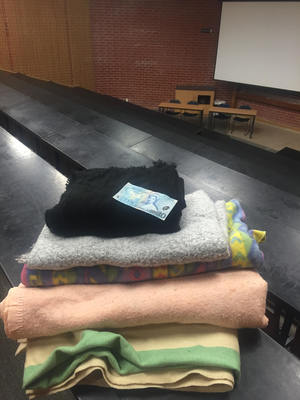 The blankets and $10 Photo: Supplied

Dr Pihama presented $10 and four or five blankets to the university as what she said was reinbursement for the money it had paid to the government for the Karori campus.

She said it was atrocious that, when iwi were fighting to have stolen lands returned, the university could buy the campus for such a small amount and then sell it for millions.

Dr Pihama said it had received preferential treatment over iwi and the only "discussion" should be about returning the land to iwi.

"Those lands are coming over very quietly into university hands with very little knowledge of actually what's happening, so for the government to basically transfer the Karori block to Victoria University for $10 in 2014 - it was very quietly done."

Victoria University said in a statement that it thanked Dr Pihama for her interest in the campus' future and understood "the wider political point she appears to be making".

Dr Locke said if the Karori land was no longer being used for educational purposes, it should be returned to Te Atiawa.

"We must all take responsibility for educating our broader community on how the land the university sits on was colonised and how those practices continue to cause harm to tangata whenua," Dr Locke said.

The university said it was one of 25 tertiary institutions that, in 2010, applied to the Crown for title transfers for assets.

"The $10 payment was an important legal formality although the assets of the campus have sat on Victoria's balance sheet since 2004 and we have been fully responsible for upgrades, maintenance, operating and insurance costs from that date," a spokesperson said.

As well as discussing the land sale with the Port Nicholson Block Settlement Trust, it had also held many wider discussions regarding the sale with other Māori interests".