Treaty Settlement Minister Chris Finlayson has rubber-stamped a report which recommends a new framework to settle Ngāpuhi's Treaty claim which, for the past decade, has been fraught with controversy. 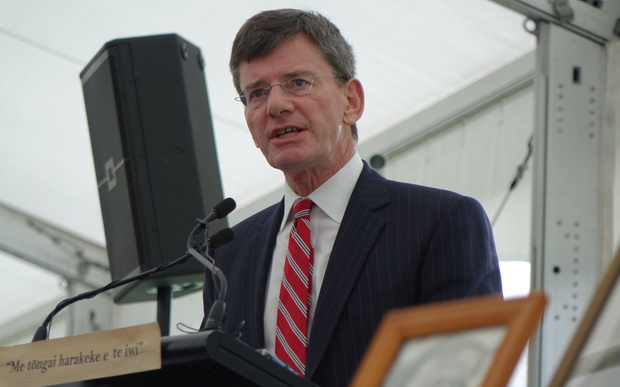 The Maranga Mai report is a response to the Waitangi Tribunal's scathing criticism of the Crown which accepted the Treaty negotiation mandate of Tūhoronuku - an authority the tribunal called an empty vessel.

Almost a year ago the Waitangi Tribunal recommended the Crown halt all negotiations with Tūhoronuku, and give it breathing space to work through a raft of issues.

Since then members of Tūhoronuku have worked with Te Kotahitanga, a group of hapū to re-design its negotiating structure.

Its proposed a shift in roles, responsibilities and power from the former Tūhoronuku board to hapū and regions. 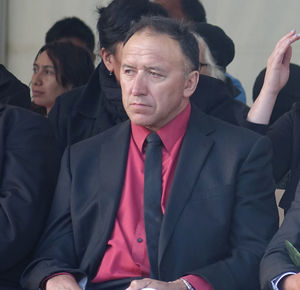 "So without dwelling on the past, we really now have to look to the future and the vision we have for Ngāpuhi, strengthen our confederation of hapū and laying down a foundation for future generations to prosper.

Mr Finlayson accepted the Tūhoronuku mandate in May last year despite strong opposition from a group of Ngāpuhi hapū and an urgent Waitangi Tribunal claim.

A year on, Mr Finlayson has fully accepted recommendations to reshape the mandated authority.

"I think a very good job had been done on the Maranga Mai report and that I wanted Maranga Mai fully implemented, so I expect that they will be working together to put transitional implementations in place so that we can get on with it."

"People have got to realise that this isn't some isolated moment in Ngāpuhi time, this is just part of the whole struggle from at least 1840. You know, 10 minutes after the ink was dried on the Treaty people realised it wasn't being honoured. There's been a struggle ever since that time.

But Mr Tipene, who has always challenged the Tūhoronuku mandate, said he did not accept this last episode as part of the Ngāpuhi story.

"I think if our people had been brought together in a more collaborative form in about 2008 - 2009 instead of one group looking to bulldoze over the rest, things could have been totally different right now.

"So I never agree that what has happened in the past is shaping our present and our future - not at all."

Mr Tipene had challenged the Tūhoronuku mandate and later became part of the Maranga Mai working group, and said the success was through people coming together for the greater good.

He said other iwi had rushed into settlements with mandates that had not stood the test of time and no one had won from those situations.

Mr Finlayson is keen to move forward. Once individual hapū have given the green light, the next move will be the transition from Tūhoronuku to the new structure.