Members of the Ngāti Kahungunu iwi have been highly critical of the Department of Corrections' approach to the rehabilitation of Māori inmates.

The Waitangi Tribunal is hearing a claim that the department is not doing enough to prevent Māori inmates from reoffending when they are released. 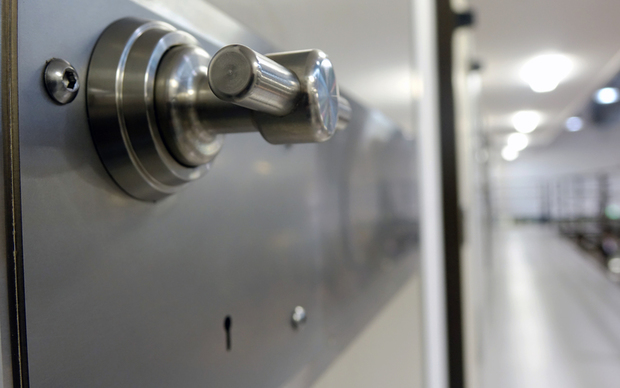 Ngāti Kahungunu chairman Ngāhiwi Tomoana said iwi were given few resources to assist those leaving prisons, but were expected to dip into their own finances to fund social programmes.

"What we find in all cases, bar none, is that iwi that have derived their asset base from settlements must use their dividends from their returns on investment to invest in the social sector.

Des Ratima, who also made a submission, said the programmes Corrections was running should not stop when an inmate was finished their sentence.

However, he was challenged by Crown lawyer Geoff Melvin.

"Your proposition that prisons are mere human containers just isn't sustainable and there is a lot of work going on in prisons to address the rehabilitative needs."

But Mr Ratima said the statistics showed the programs were not working.

"If they were as intensive and successful as the community would expect then the recidivism rates would be reflected in that."

The hearing is continuing for the rest of the week.