The Ministry of Health is ignoring cultural needs by not funding sleeping pods, or woven baskets, for the babies of at-risk families, says the Māori Women's Welfare League.

About 50 babies, more than half Māori, die in their sleep each year.

Most are accidentally suffocated by their parents while sleeping in the same bed.

The Ministry of Health has decided not to fund the baskets, called wahakura, which babies can be placed in if they are co-sleeping. 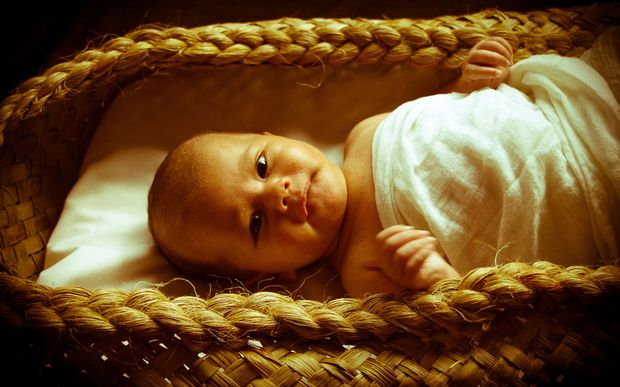 It said government-funded research on the baskets' use was yet to be published but one unpublished study had found no benefit.

But Māori Women's Welfare League president Prue Kapua said wahakura were keeping babies safe. They also recognised the importance to Māori of having babies sleep in the same bed as their whānau.

Ms Kapua said the ministry showed they had a Eurocentric view by promoting the idea of babies sleeping in a separate bed.

"It takes no account of any different cultural practice," she said.