Tainui leader Tukoroirangi Morgan has been elected as the new president of the Māori Party. 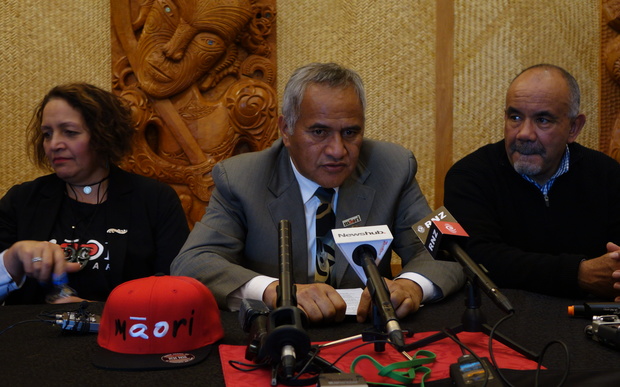 Ahead of its annual meeting this weekend at Te Manukanuka o Hoturoa Marae in Mangere in Auckland, the Māori Party said it was confident it would be ready in time for next year's election, despite being in a "re-building phase".

The Māori Party has gone from having five seats in 2008 when it struck its deal with National, to winning just one seat at the last election

Following his election today, Mr Morgan said the party wanted to win all seven Māori seats in the next election.

It needed a comprehensive strategy to do that, which it intended to launch next year, and that was the main challenge before it, he said. 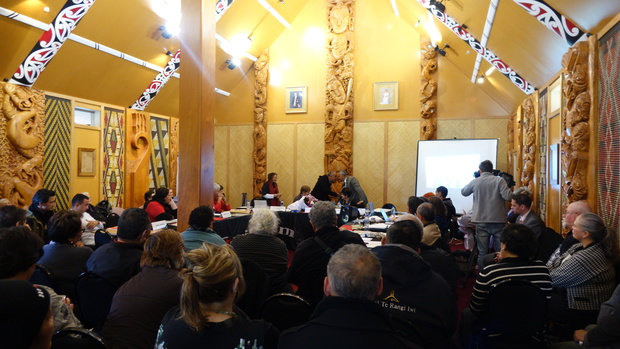 "There is but one goal that we seek and that is to win all the Māori seats back at the next election and to grow the party support so we can get as many members as possible in the house to represent and deliver on the aspirations of Māori and deliver on the promise."

Voters needed to remember that there was no power in being in the opposition, he said.

"You can not deliver on the promises and aspirations of our people if you are sitting in the opposition benches. We're sitting in government and we're making a difference for our people.

He said the strategy would include retaking the seat of Waikato-Hauraki, which he once held - and which was now held by his whānau relative, Labour MP Nanaia Mahuta.

"We believe we have a good strategy to win that seat - a seat I used to hold as a member of parliament and a seat we intend to win back."

George Ngatai was the only other candidate to stand against Mr Morgan, after the incumbent president, Naida Glavish, withdrew her nomination.