A Far North trust that set up a home ownership scheme and emergency housing for the homeless has won praise from Minister of Māori Development Te Ururoa Flavell. 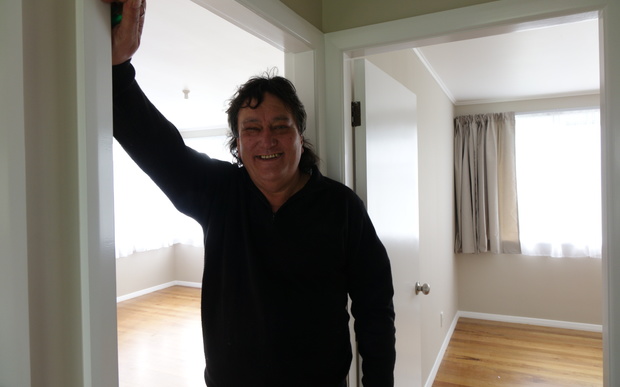 He Korowai Trust has converted the old Kaitaia Hotel into a community hub, with social workers, a medical centre and 35 rooms for whanau who find themselves out on the street.

It has also moved nine families into rent-to-buy homes in the the trust's new Whare Ora village, where the minister officially opened a pre-school yesterday.

Mr Flavell said both projects owed much to the drive of He Korowai's manager, Ricky Houghton.

Mr Houghton deserved huge credit for his long-term vision, and for turning the dreams and aspirations of whānau into reality, Mr Flavell said.

He Korowai Trust chair Naida Glavish, of Ngāti Whatua, said the old Mt Eden prison buildings could be turned into emergency housing for the homeless.

Ms Glavish said He Korowai's home ownership scheme, under which whanau rent to buy homes on Trust land, could also work in Auckland.