A Māori language programme supported by former All Black Buck Shelford and his wife Jo has taken off on Auckland's North Shore. 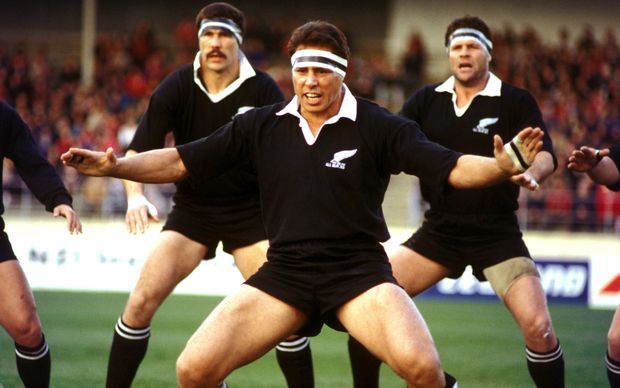 All Black captain Wayne "Buck" Shelford leads the haka before a match against Argentina in Dunedin in 1989. Photo: PHOTOSPORT

The couple teamed up with language advocate Raewyn Harrison and primary school principals in the area to see if there was interest in teaching more te reo Māori in the schools.

Te Reo Tuatahi was launched three years ago with fluent speakers of Māori working alongside school staff to deliver half-hour lessons once a week. 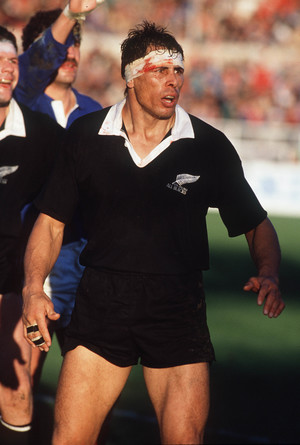 Mr Shelford during an All Blacks test against France in Christchurch, 1989. Photo: GETTY IMAGES

Mr Shelford said he and Jo supported the program from the start because it helped teachers who may have been intimidated by the language.

"For many schools a pass mark is creating a kapa haka team and that's about it. I don't think that does anything to actually build pride in learning the reo," he said.

"We don't have a problem with kura kaupapa and bilingual, it's taught really well (there). When it comes to mainstream schools it doesn't get taught that well.

"They sing a song, but what does the song mean? If you've got a Maori teacher they'll teach the meaning of it as well. But if you just sing a waiata it's a pass mark for the educationalists but I think language is more than that."

Windy Ridge School principal Brenda McPherson said the idea was initially tested at a couple of schools on the North Shore and is now so popular they have a waiting list.

"We thought we would start off with just three or four schools and see how it went. That was three years ago. We're now up to 40 schools and have approximately 10,000 students involved in the program.

"And we have a waiting list of schools that want to come on board who we currently can't provide service for at this point." 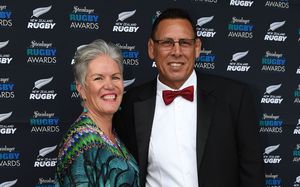 She said the teaching gives the children an appreciation of New Zealand's indigenous language and sets them up to pursue further Māori studies in their education.

"It's an important part of our heritage as New Zealanders. We're not setting out to make students fluent. We're just giving them an opportunity to have a taste of te reo Māori, tikanga Māori, and what they choose to do with it beyond that point through secondary and beyond is up to them," she said.

"Maori is used frequently within our English vernacular. It's much more normalised than it was 15 or 20 years ago."

The Te Reo Tuatahi program is looking to expand into schools in other parts of the country.