The Māori Party's flagship Whānau Ora programme is under pressure to tell the public what it's achieving with millions of dollars of funding.

Opposition MPs say it is not good enough that, six years after its launch, it hasn't released a detailed public progress report.

However, one of the programme's commissioning agencies has hit back, saying it has provided detailed briefings to Labour. 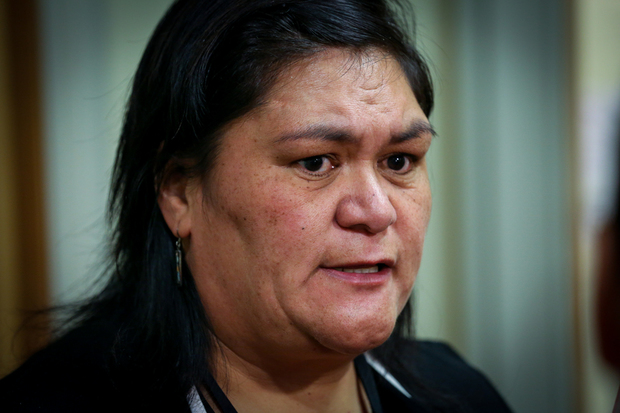 Hundreds of millions of dollars have been allocated to Whānau Ora since it was launched in 2010, but Labour Whānau Ora spokesperson Nanaia Mahuta said yesterday that there was no mechanism in place to measure the programme's outcomes.

Māori Development Minister Te Ururoa Flavell, speaking before the Māori Affairs Select Committee, rejected that claim, saying he had talked to families who told him Whānau Ora had made a real difference in their lives.

Ms Mahuta said she would like to see the numbers herself. 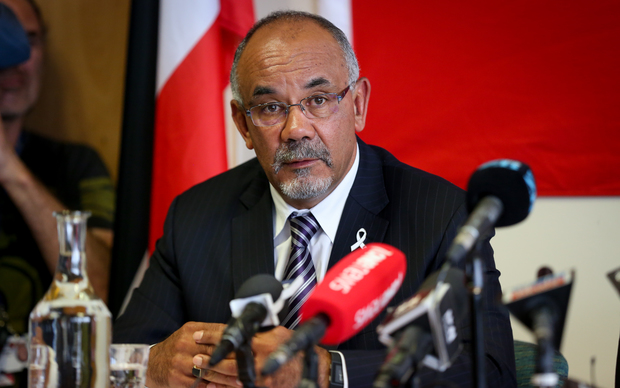 "Te Puni Kōkiri does provide a report that is a consolidation of all reports of all the commissioning agencies; they present that against the framework to all ministers," Mr Flavell said.

However, that report is not public.

In fact, none of the programme's reports are available to the public, including quarterly reports from each of its three commissioning agencies - agencies which in this year's budget were allocated another $41 million over the next four years. 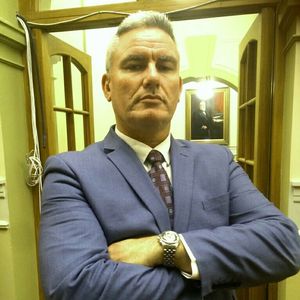 Labour Māori development spokesperson Kelvin Davis said Te Puea Marae in Māngere, which opened its doors to the homeless two months ago, had helped over 60 families.

He questioned why Whānau Ora could not provide the same level of data.

Asked whether Whānau Ora was living up to the promises around it, Mr Davis said it was not.

"The short answer is, no, I don't think it's living up to its promise, we're yet to really see success in the numbers for the volumes of money that have gone into it are justified."

John Tamihere is the chief executive of Whānau Ora commissioning agency Te Pou Matakana, which works with whānau to gauge what their needs are and see to it that the programme's providers meet those needs.

The comments by the Labour MPs were "mischievous and misleading", Mr Tamihere said today.

He and Te Pou Matakana chair Merepeka Raukawa-Tait had provided a full briefing to the Labour caucus last year, he said.

Ms Mahuta was also personally briefed for three and a half hours in April this year, he said.

The Labour MP said, while she did receive a full briefing from Te Pou Matakana and saw the innovations that were being implemented, Mr Tamihere had the wrong end of the stick.

"The minister is calling in the troops because he's unable to answer the questions."

She said she was questioning the monitoring oversight by Te Puni Kōkiri for the outcomes delivered by the commissioning agencies, and maintained there was no framework in place for that.

While Whānau Ora had been running for six years, Mr Tamihere pointed out that Te Pou Matakana had been operating its contract with the programme for just 19 months.

The first four years of Whānau Ora, he said, were managed by the Crown through Te Puni Kōkiri.

Ms Mahuta said the commissioning agencies were not subject to the Official Information Act, and therefore it was up to Te Puni Kōkiri to report in depth to provide an overview of performance.

Last year, the Auditor-General criticised Whānau Ora for its high spend on administration costs. Of the initial $137m it received to set up the policy, 31 percent was spent on administration.

Mr Flavell told RNZ at the time that figure had reduced to less than 15 percent, but his office later told RNZ that hadn't happened - and 15 percent was the target.

RNZ asked the minister again yesterday if the administration cost had reached the target but he could not recall the statement.

"I can say that the current admin spend is around 20 percent, that's both for TPK [Te Puni Kōkiri] and the commissioning agencies," Mr Flavell said.