The government is again breaching the Treaty of Waitangi in its proposed allocation of water rights, two Victoria University academics say. 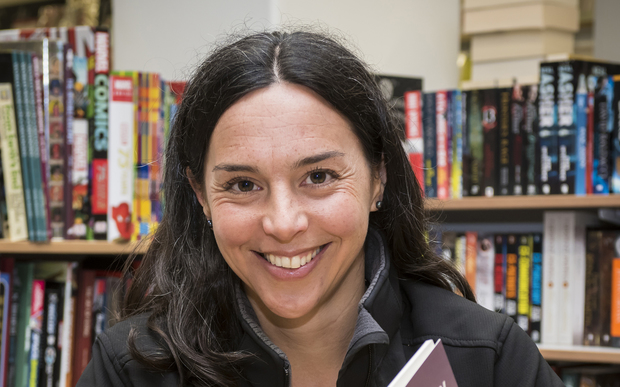 A Cabinet paper in May 2016 outline several bottom-line proposals that say nobody owns water and allocation will be determined on an economic basis.

The paper also says no national settlement will favour iwi or hapū.

However, Victoria University School of Māori Studies senior lecturer Maria Bargh said all three of these bottom lines would lead to Treaty breaches.

Dr Bargh said the Crown was ignoring Māori rights under the Treaty of Waitangi and the proposals were a gross oversimplification of existing common law.

"First of all, water is 'owned' in Aotearoa," said Dr Bargh. "It is owned by Māori according to tikanga Māori, although this ownership is ignored by the Crown at the same time that the Crown allows other groups, including international companies, to make an economic profit from trading water." 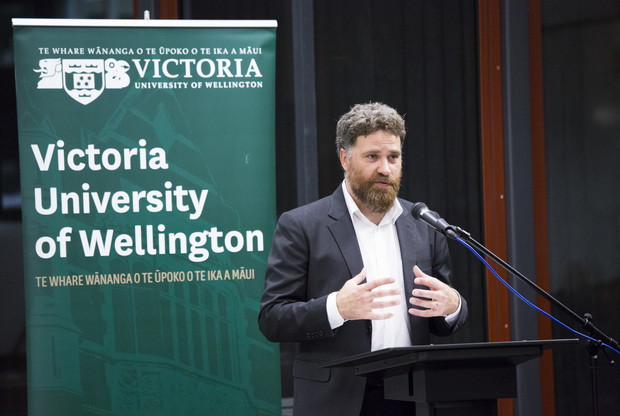 "The Waitangi Tribunal acknowledged Māori proprietary rights in water in 2012 and these need to be acknowledged by the Crown," he said.

The Supreme Court had also ruled that "Māori have rights and interests in water" and that "no disposition or creation of property rights in water will be undertaken by the Crown without first engaging with iwi," he said.

The government has appointed a technical advisory group with terms of reference derived from the Cabinet paper to advise on the impact of the proposed options.