Te Tairāwhiti is the first of seven iwi clusters to appoint a member to Te Mātāwai - the new legislative body set to lead the revitalisation of te reo Māori on behalf of iwi and Māori. 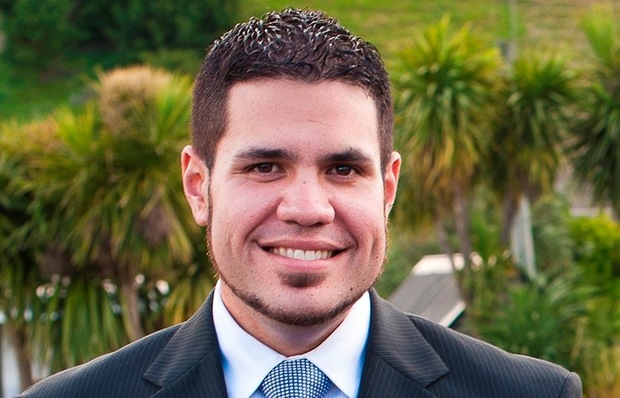 Iwi from the North Island's East Coast have seleted Jeremy Tātere MacLeod to represent them on the newly established board to lead the revitalisation of te reo Māori.

Mr MacLeod would represent the Tairāwhiti cluster, which consist of 10 iwi.

Te Runanganui o Ngāti Porou chair Selwyn Parata said they had a high calibre of candidates and Mr MacLeod had a lot to offer Te Mātāwai.

"He's young and actively working with his iwi to retain and promote their reo. He is a practitioner of te reo and he and his partner are good role models for young whānau. We are confident he will be able to represent all the iwi in Tai Rāwhiti,"

Mr MacLeod said it was an honour to be selected and he hoped to bring commitment, determination and innovation to Te Mātāwai.

"I am committed to the revitalisation and survival of te reo Māori within the entire Tai Rāwhiti region, including the safe-guarding of unique tribal dialectal variations.

"I bring the passion of a parent dedicated to raising two bi-lingual children and ensuring te reo Māori is the primary language in our home," he said.

Mr MacLeod will join Willie Jackson, who was appointed two weeks ago to represent urban Māori.