Te Rūnanga o Ngāi Tahu chair Sir Mark Solomon has spoken out about an historical sexual abuse case in Kaikoura, saying the complainants are some of the bravest people he knows. 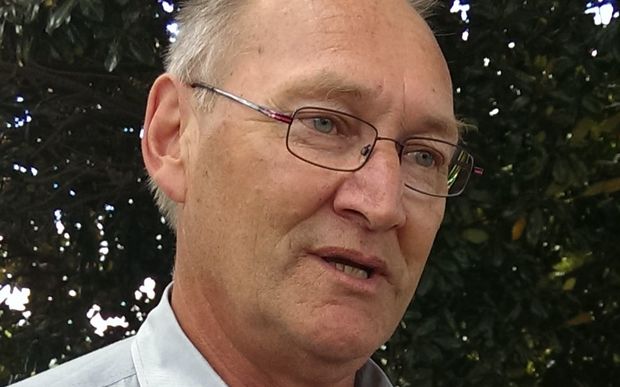 Sir Mark said he had been campaigning for some time to stamp out all forms of violence and abuse within Ngāi Tahu communities.

On the runanga website, Sir Mark said the descendants of Kurī, the hapū in Kaikoura, were facing a challenging time.

Sir Mark, who is from Kaikoura, said his whanau had found it difficult living within the community, knowing some of their whanau had been perpetrators - or victims - of sexual abuse.

It has been reported a kaumatua has been convicted on sexual abuse charges.

No longer chair of Takahanga Marae

Meanwhile, Sir Mark has resigned as the chair of his local marae, Takahanga, in Kaikoura.

However, he was expected to remain a member of the Kaikōura rūnanga executive and its representative for Te Rūnanga o Ngāi Tahu, the governing council overseeing the tribe's activities.

Ngāi Tahu has 18 regional runanga and each one elects a tribal member to represent them.

Sir Mark Solomon has been the kaiwhakahaere for Te Rūnanga o Ngāi Tahu since 1998.