A new Māori word has been invented for the term 'selfie'. 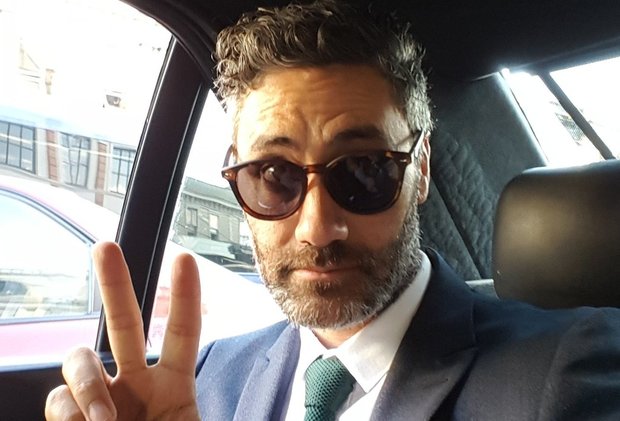 Film director Taika Waititi inspired a competition to find the best Māori word for selfie, ahead of the premiere of his new film Hunt for the Wilderpeople.

When broken down, mata means face and tahi means one.

However, Te Taura Whiri I Te Reo Māori said matatahi was easy to pronounce and had the best Māori authenticity.