Taranaki iwi are using large crowds drawn to New Plymouth for a world cultural festival to keep their own traditions alive. 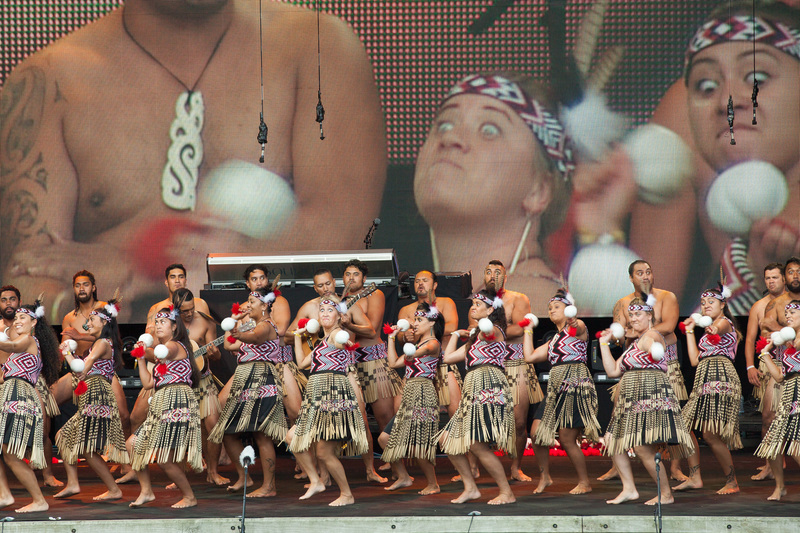 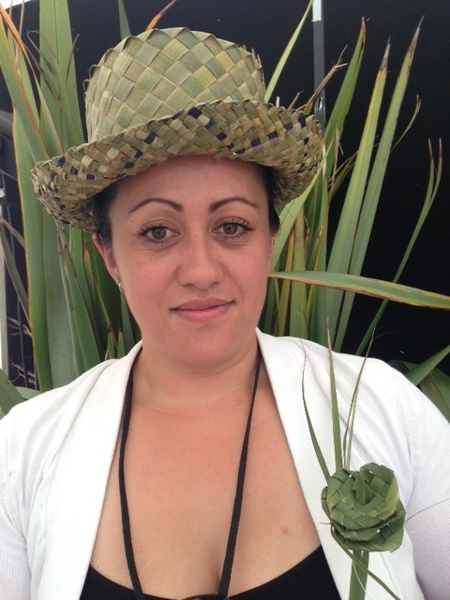 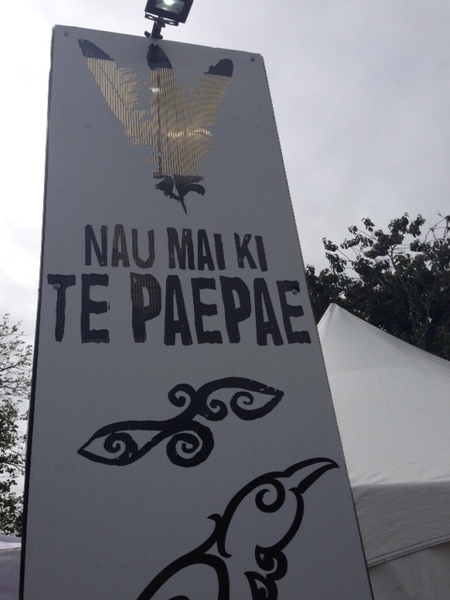 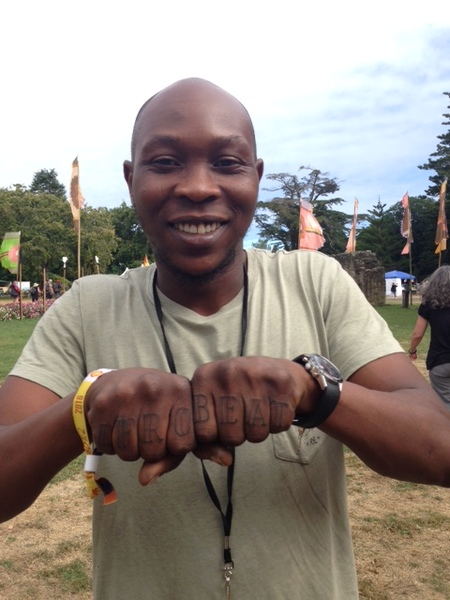 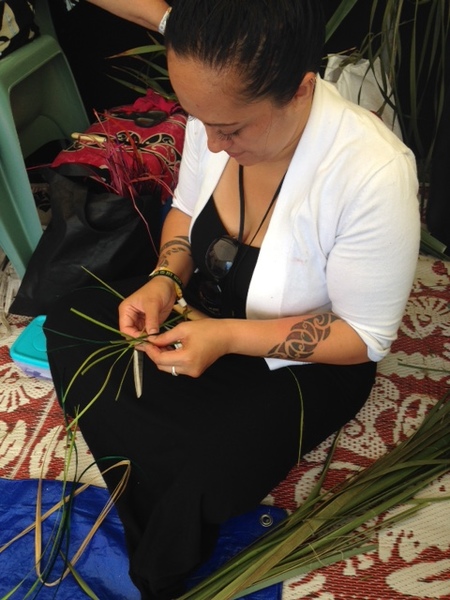 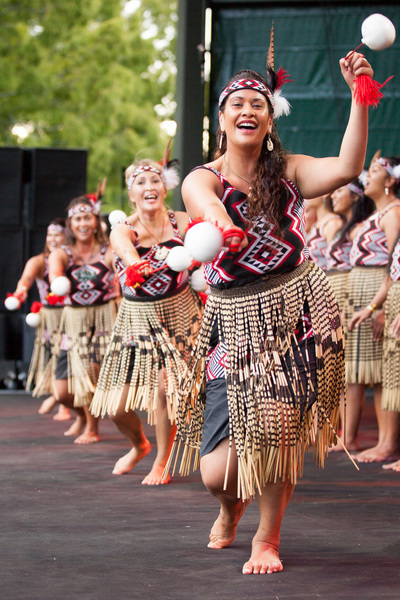 A group of local Māori run the Te PaePae iwi tent, which has been a feature of WOMAD since it moved to New Plymouth in 2003 after it failed to gain traction in Auckland.

This year, wahine gave weaving demonstrations and tane did tāmoko and tattoos.

Local weaver Selena Ngaia said everybody was welcome to come in and learn how to make basic things with flax, like putiputi and little balls.

"For the ones that are just standing there watching, we end up giving them a putiputi to take away with them and they appreciate that and they can take that back to wherever they come from."

The nature of the workshops allowed weavers to talk with people and share their local traditions and techniques, she said.

"We want to keep this tradition alive, so by sharing it with everybody else, that is a good thing."

During their performance on the main stage, musicians 47 Soul - from Palestine, Jordan and Syria - gave a shout out to Māori, and spoke of fighting similar fights.

The Jerry Cans, from Northern Canada, opened their set by thanking Māori and praising the Māori land they were performing on.

"A lot of indigenous people, when they come here, they know we are at the forefront of pushing back against some of that stuff and moko is part of that journey too."

More than 100 international artists perform at WOMAD, and they get first dibs on tāmoko by Mr Kipa.

"They all bring with them their kawenga, they carry their people with them. And this is a cool way of giving back to them."

One of his subjects, Nigerian musician Seun Kuti from Seun Kuti and Egypt 80, had his fingers tattooed.

"I have a lot of respect for the Māori people and their culture and how they fought and their determination to hold on to their identity in the midst of so much pressure," the musician said.

He said the artists were made to feel especially welcome through the pōwhiri, which local Māori ran on the day before the festival started.

"If people welcome you like that, with the best of their art and their aggression and everything that they are, I think it makes everybody welcome because you see them for what they are."

Iwi liaison Wharehoka Wano said it was all about manaakitanga.

With two treaty settlement bills for Taranaki iwi passing their first readings in Parliament last week, Mr Wano said WOMAD was one example of tribal leadership in the region that was set to grow from here.

"Taranaki iwi are present. We have a voice. We are involved, not just as a dial-a-pōwhiri crew."

Mr Wano said he believed the unique contribution of local Māori played a part in the city recently securing another three years of WOMAD.