A Māori language advocacy group is calling on the government to force major airports and banks to have Māori signage. 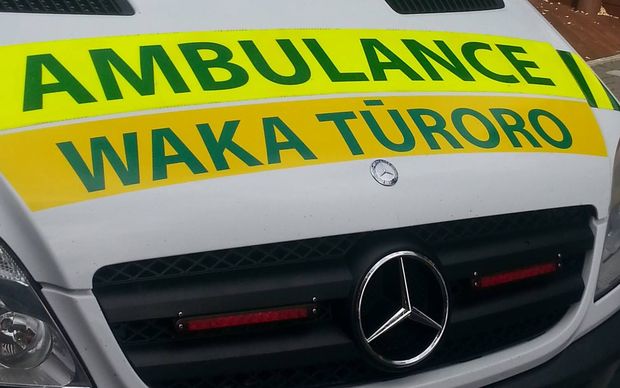 Umere said having both English and Māori signage at large institutions such as airports and banks give te reo Māori more mana and status.

Chair Maraea Hunia said children need to see the Māori language being used out in the world, outside of kura [school] and the home.

"We have noticed more that the banks and other businesses are bringing in other language signs, and while it is very good that a few use te reo Māori, we are advocating that the Government mandates that this is a requirement, that this is necessary in order to revitalise te reo Māori."

"It needs to be visible in order for its status to grow," Ms Hunia said.

Ms Hunia believed there was still time for the government to mandate Māori signage as part of the bill, which is set for its second reading in Parliament in coming weeks.

Last month, changes were made to the bill to keep Te Taura Whiri i te Reo Māori and Te Māngai Pāho as independent Crown entities.

Te Puni Kokiri is in the process of selecting members of the new group Te Mātāwai which will lead the Māori and iwi work in te reo revitalisation.