The University of Canterbury Ngāi Tahu Research Centre is hosting an international conference on what is needed to create a tribal economy. 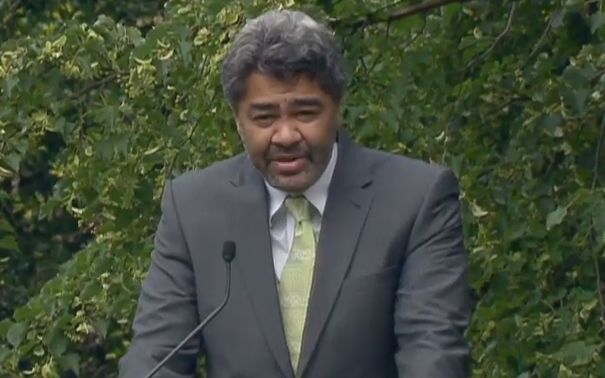 Indigenous community leaders from several countries are among those attending.

Tribal economies around the world are defined differently depending on a village's size, location and - most importantly - their cultural needs and differences.

Economic development experts at the conference said they hoped sharing experiences would help villages develop their own tribal economies.

The director of the Ngāi Tahu Research Centre, associate professor Te Maire Tau, said such a discussion was vital in New Zealand, as tribal economies have more than a financial impact.

"You'll find there's talk of a Maori economy, but that's part of the nation's state economy, it doesn't really resonate within the tribal community.

He said a tribal economy would discuss things such as how to get businesses and industry operating within tribal rural communities - "how you make the dollar bounce five to seven times within the community before it goes out".

The head of the First Alaskans Institute, Liz Medicine Crow, is a key speaker at the conference.

She said a tribal economy was about what communities do to sustain their way of life and make them thrive.

"It requires both a strong governance system, and an economic / financial system to support that.

"But those are supportive only of a tribally-led and determined vision for self-governance and self-determination.