A new book about Māori participation during World War I hopes to get more photos for its pages. 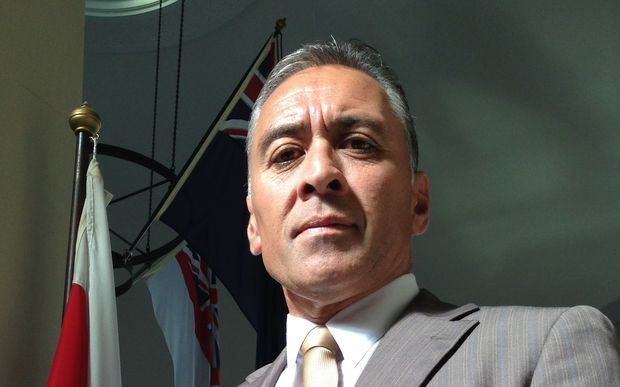 The book's author, Māori war historian Dr Monty Soutar is asking for images of Māori World War I servicemen to include in his latest publication.

Whitiki: Māori in the First World War is one of a series of books on New Zealand and World War I .

Monty Soutar said when he started his research he did not think there would be much material after 100 years, but found many families were deeply affected by the war and had retained many stories.

"They've got letters, photographs and artifacts from the First World War and fortunately they have loaned me their material and that has helped build the story of Māori participation."

"My own grandfather was in the Pioneers, but I knew nothing about what his unit did overseas and it's been a fascinating journey for me."

2500 Māori and Pacific Island people served overseas and Dr Soutar wants to include as many of their images in the book as possible.

People who have images they want to share can scan them at a minimum of 300 dpi and send them to the 28th Māori Battalion website which has a World War I section.

Photos and information can also be sent to Dr Soutar at monty.soutar@mch.govt.nz.

"It may end up that only a few hundred can be located, but it's well worth seeking them out so we can remember them for what they did."

Whitiki: Māori in the First World War is due for publication in 2017.