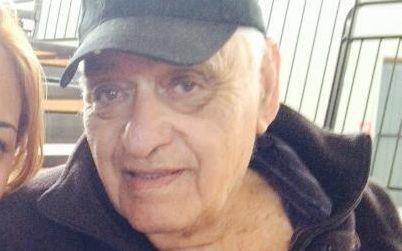 Mr Clarke's veterans pension and disability allowance were suspended in November, after he was issued with an arrest warrant.

The kaumatua was part of an occupation of Kaitaia Airport last September and was arrested for trespassing.

The 88-year-old was forced to sell his belongings and beg at Kaitaia markets to survive after his pension was stopped.

The warrant was dropped this week and Work and Income New Zealand said Mr Clarke's payments could resume.

A charitable account was set up last month to help support Mr Clarke, but the veteran has asked for donations to end.

He said he was deeply grateful to all who supported him, but now that his pension was reinstated he no longer had to rely on their kindness to survive.

Te Rūnanga-a-Iwi o Ngāti Kahu said they were disappointed his pension had not been back paid and WINZ had not yet provided any paperwork.

Mr Clarke's agent was working on the paperwork and back pay from WINZ.