Hundreds turned out in Palmerston North at the weekend for the launch of the first Maori Science Academy. 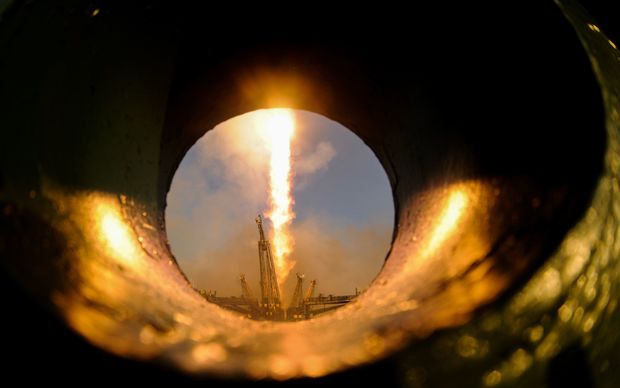 Its aim is to help Maori high school students do better at science and the launch featured astronauts, lab coats and chemical experiments designed to capture their attention.

Maori NASA aerospace engineer Mana Vautier travelled from Houston in the United States for the opening.

"I would love to fly in space, that is the ultimate dream. The experiences, the emotions, the perspective, the development and progression of humanity and technology and innovation - it fascinates me," he said.

On track to be the first Maori in space, Mr Vautier is the ambassador of the academy.

"One of the things I love being able to do, having had the life experiences and opportunities I have had, is to come back and to give back, and hopefully inspire and motivate the younger generation."

The academy, which is supported by Massey University, will provide students with fortnightly tutorials and mentoring as well as field trips and lab time. 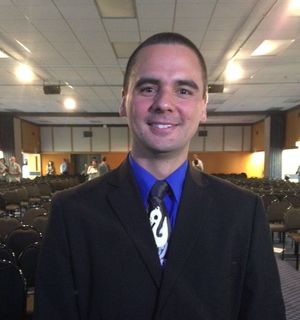 But Mr Vautier said that alone would not be enough, and students would need to put in some hard work.

Academy spokeswoman Naomi Manu said many Maori students drop out of science when it stops being a compulsory subject.

She said the academy would give them extra support from NCEA Level 1, at Year 11, to keep them engaged.

"Then they come through into NCEA Level 2 with a better understanding of science and the importance of science innovation in society.

"And what it means to them personally and what it can mean for their future career choices."

The first intake includes about 80 Year 11 Maori students from several schools in Manawatu.

Getting ready for the experience is Rukuwai Te Wehi from Manukura School, who is most excited to "learn stuff" and "get into the science thing".

"Just getting engaged with those flashy science things in the lab, it looks quite cool."

He said he wasn't ruling out fulfilling a desire to travel into space, but acknowledged it would not be an easy task. 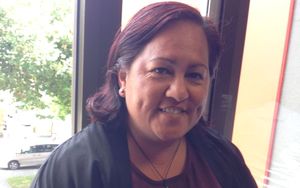 It is a daunting but exciting prospect for his mum, Marie Haira.

"I would love it, I guess I would be a little bit nervous. I would probably be fretting first that he wasn't living in New Zealand anymore.

"But I am happy for all of our rangatahi that are here and I am looking forward to hearing all of the wonderful outcomes of it."

And so is retired NASA astronaut Colonel Rick Searfoss, who, having been to space three times, said the possibilities were amazing.

"Before launching my first mission, it was a culmination of that excitement, an element of fear because you are doing something dangerous, like a kid before Christmas but at the same time before your toughest final exams, all going on at once. 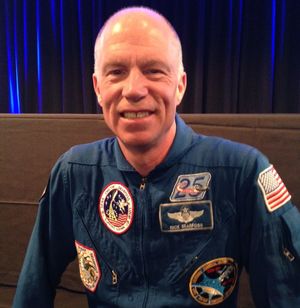 "Then you fling off the launch pad and you get there and it is like ... I made it!"

He said seeing earth from space was the best part of being an astronaut.

Colonel Searfoss was among the 300 people gathered at the Palmerston North Convention Centre on Saturday to mark the event.