A well-known actor and director is renewing his call for Te Papa to become the home of indigenous theatre. 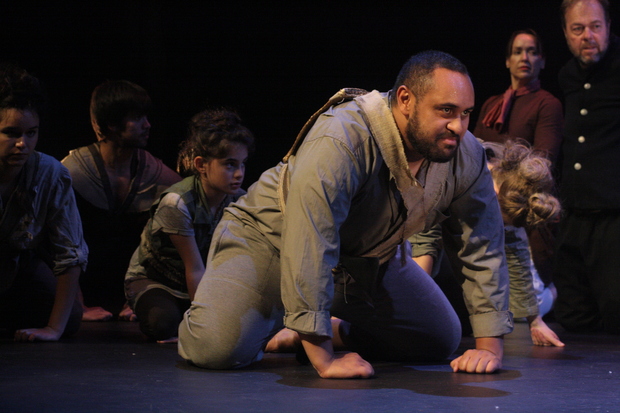 Te Rākau theatre company director Jim Moriarty said Māori needed a base in the country's national museum where they could create works and perform for New Zealanders and tourists.

There was no dedicated space anywhere for that purpose, Mr Moriarty said.

"New Zealand Children's Theatre has a home - 'Māori Theatre New Zealand' does not have a home and it just seems ironic still that here we are in 2016 and tāngata whenua are the poor relations in their own land in relation to this particular matter."

Te Papa said it had no plans to position itself as the home of Māori theatre, a stance which Mr Moriarty said was at odds with what museums in other countries were doing.

"There's many ways to tell a story and live theatre is certainly one of those ways to tell that story. It's a bit shortsighted... there's a conference centre being built across the road, somebody needs to grab this opportunity."

Māori are an oral and visual culture and live theatre is part of the presentations that happen on marae, he said.

"That's why we haka, poi, waita, karanaga all that sort of stuff and wear costumes... we like to share our stories with others." 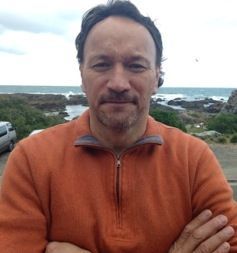 He understood Te Papa had limited resources, but tourists came from all over the world to learn about and experience Māori culture and they could pay to see performances.

"During that time we did The Ragged (performed at Te Papa in 2015), we had 68 percent [full] houses, that's phenomenal for that time of year... over half those people were tourists, were roll-ups, and every single one of them said 'where are more of these stories?'.

Audience members told him that in 90 minutes they found out more about the history of New Zealand than they did from any other source they had come across.

Te Papa communications manager Kate Camp said Te Papa did not position itself as the home of Māori theatre, but did work with iwi to bring New Zealand stories to a wide audience.

"The success of 'The Ragged' shows that Māori theatre is a vital presence at Te Papa.

"Theatre is another wonderful medium for storytelling and it's one that we celebrate and we host here, but it's not at the core of what a museum is doing."