Maori Warriors armed with taiaha, guns and even a sword took centre stage at the commemorations of the Battle of Ruapekapeka. 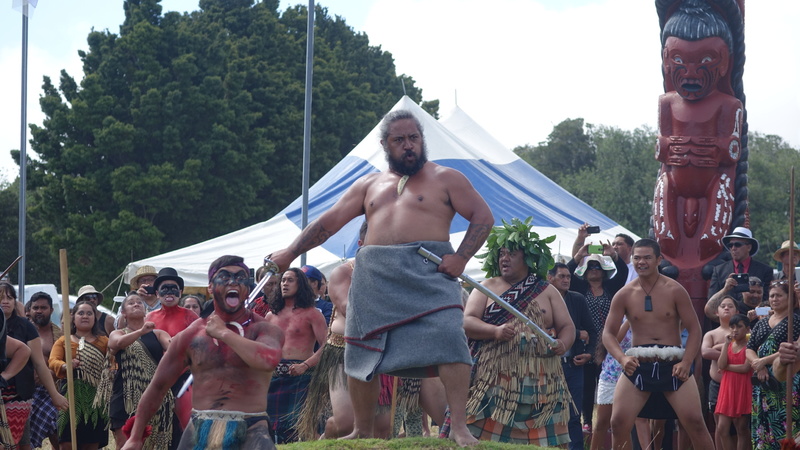 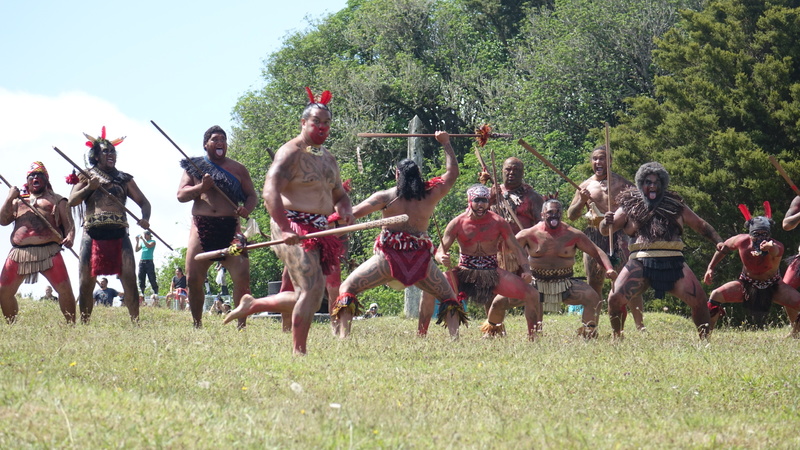 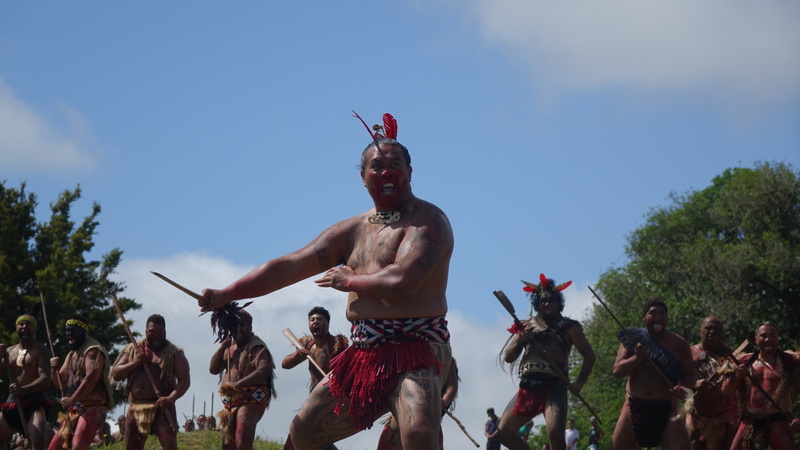 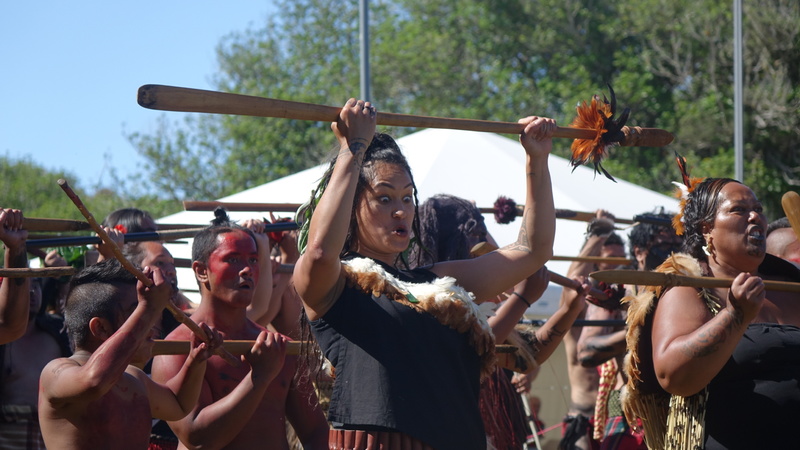 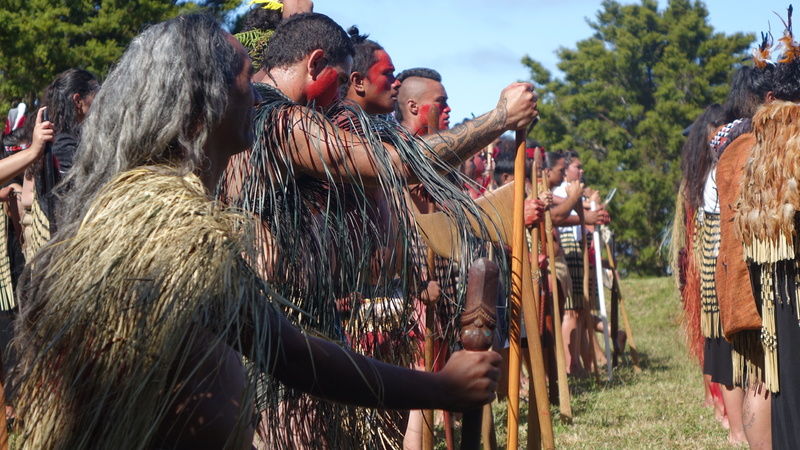 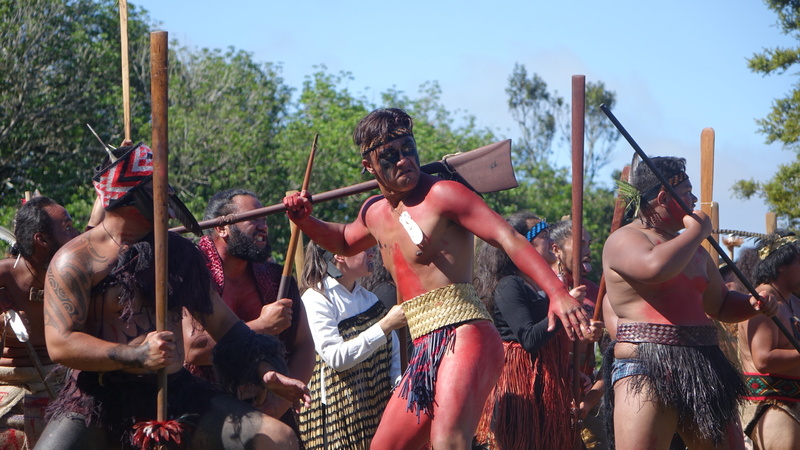 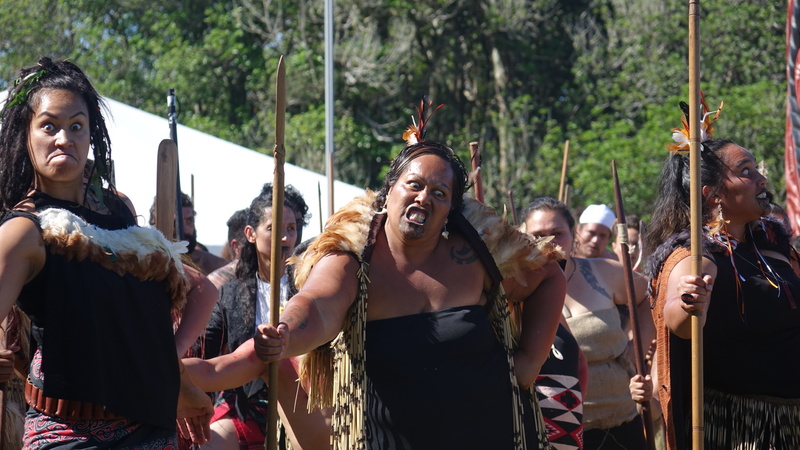 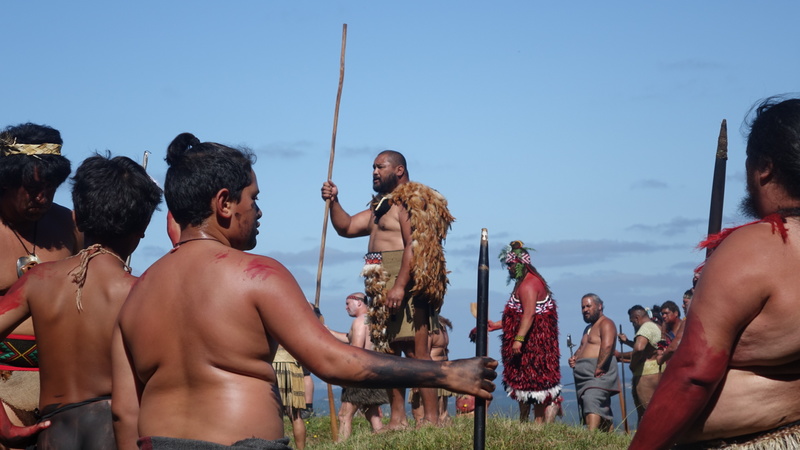 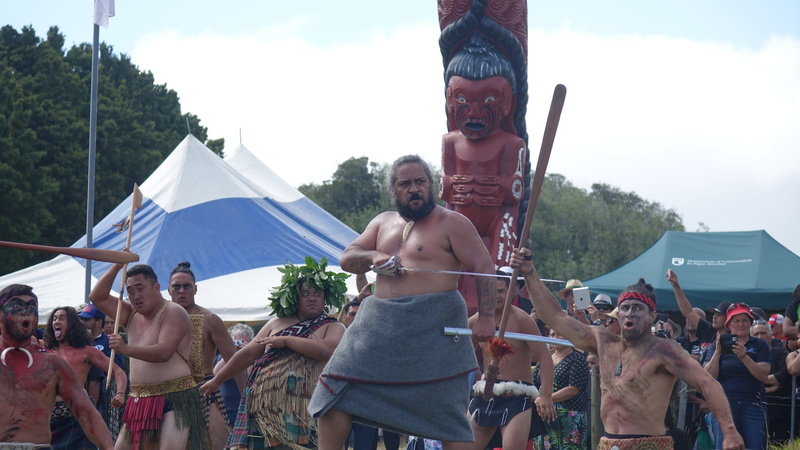 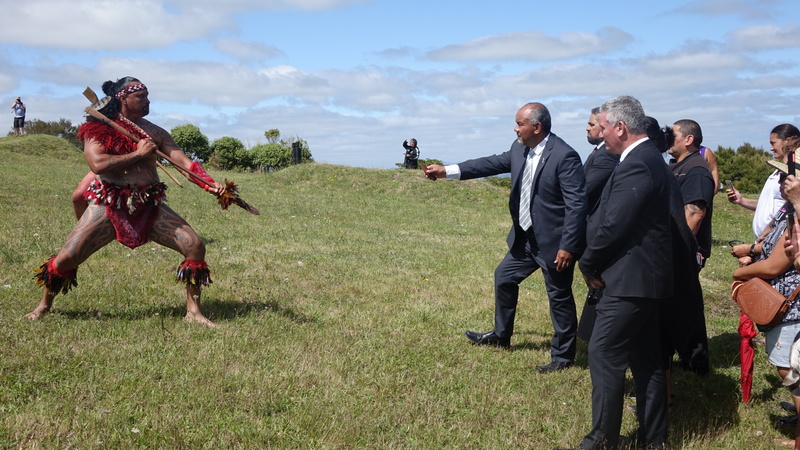 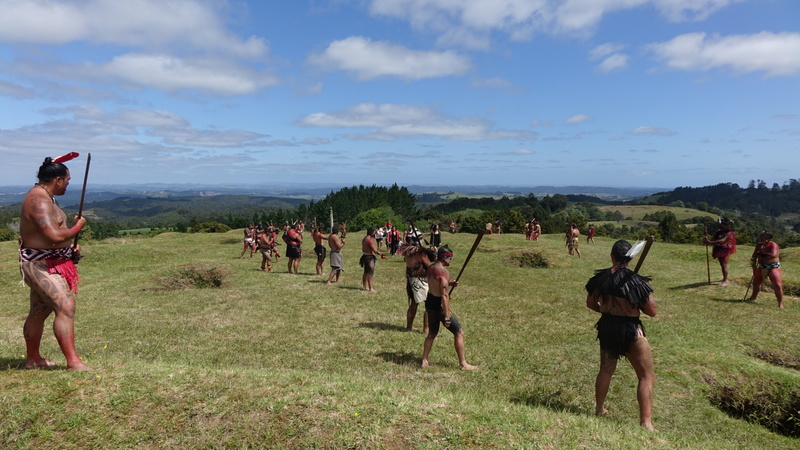 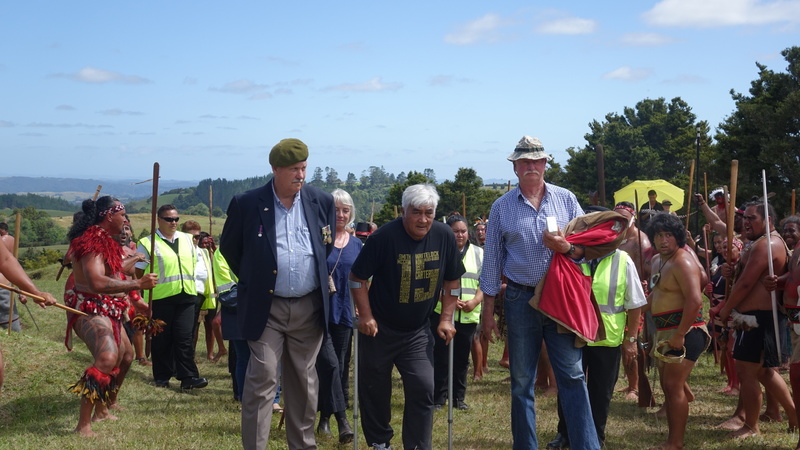 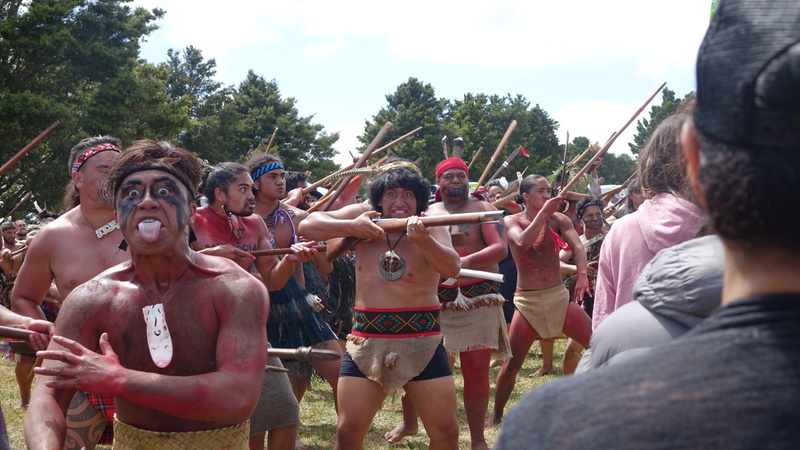 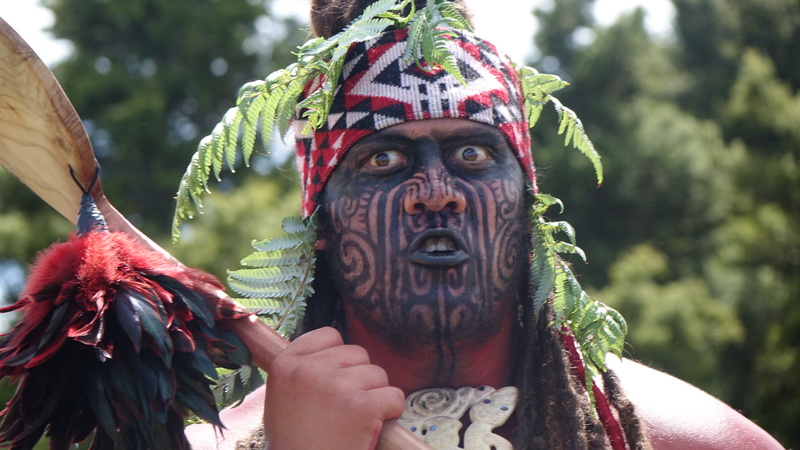 Hundreds of people including politicians and dignitaries gathered at the historic Northland site today to mark the battle where 45 British soldiers and 30 Maori warriors lost their lives 170 years ago.

The 400 strong haka party, many descendants of the great chief Te Ruki Kawiti were joined by Tuhoe, Tauranga, Tainui and the greater Ngapuhi whanau.

Children and women took their place amongst the warriors and Ruapekapeka Trust board member Willow-Jean Prime said it was important to remember that women and children played an important role in the conflict.

"Women and children were here, their job was to refill the muskets with gun powder. As you heard this morning there was a kuia (older women) who was involved with many of the battles, who came to Ruapekapeka with her musket, filled it and instead of handing it on she used it herself and in the end she was killed in battle."

Tatai Henare, Peeni's twin brother, stood at the forefront of the haka powhiri wielding the sword which had been used to knight their grandfather Sir James Henare. 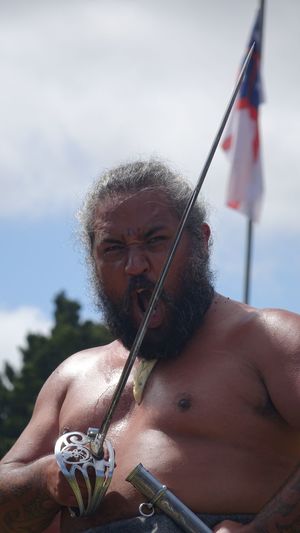 Earlier in the day a blanket of mist covered the valley as locals trekked to the top of the pa and performed a dawn karakia or incantation.

Maori Development Minister Te Ururoa Flavell, who is from Ngapuhi, said he felt privileged to be part of it.

"You hear a lot about it but until you arrive on one of these sites you don't really understand how brainy our people were to be able to figure out a way of defending a pa site the tactics that were used," he said.

"Even military strategists talk about our brilliance. Being here in one sense you're in awe and in another it's a bit scary because you could be standing on ground where people lost their lives."

Noel Taylor and his friend Kevin Ashcroft, two war enthusiasts and members of the Territorial Army, attended the dawn ceremony.

Mr Taylor said he had studied this battlefield and its design for many years.

"These guys didn't go to the military school of engineering for a three month course, they developed it by looking, listening and learning. This is a very good example of Maori engineering."

The battle of Ruapekapeka ended the northern land wars but many more would follow throughout the country.

Hauraki MP Nanaia Mahuta is calling for a national day of commemoration for all the New Zealand land wars.

"You have to appreciate the contribution that Maori tactical fighting contributed to the British adoption of trench warfare and when you come to Ruapekapeka and see the trenches and then see how the British Government adopted it and adapted it in its battles overseas. I think New Zealand has lots to be proud of in terms of its contribution."

Her call has been supported by Maori MPs across Parliament including Maori Party's Te Ururoa Flavell who said he was optimistic that New Zealand will have a day of commemoration this time next year.