The Arts Foundation of New Zealand has recognised 10 artists at the Westpac New Zealand Arts Awards with a total of $360,000 in awards.

One of those recognised is kapa haka expert and cultural entrepreneur Wetini Mitai-Ngatai.

He was one of five artist awarded the Arts Foundation Laureate Award. 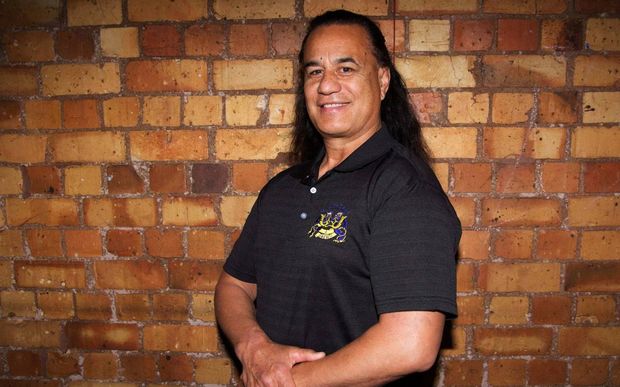 Mr Mitai-Ngatai - who is of Te Arawa and Whakatohea decent - has been awarded $50,000 for something he has been doing since he was 8 years old.

He has performed for a few Rotorua based haka groups and is now the leader of national kapa haka champions Te Mātārae i Ōrehu.

Mr Mitai-Ngatai said his love for kapa haka grew from having great teachers.

"It's something I enjoyed doing and participating in with my whanau and I had some great teachers along the way."

Mr Mitai-Ngatai was recognised for his expertise in kapa haka but he was reluctant to be called an expert.

"I don't look at it like that I look at it as being experienced, I'm still a student and I'm learning all the time, once you think you know it all, you stop learning so I'm a teacher who has been taught by masters and hopefully I'm helping other young masters coming through." 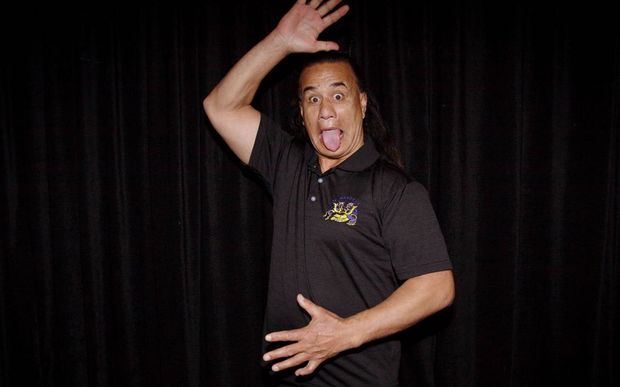 Mr Mitai-Ngatai said apart from winning the Te Matatini National kapa haka competition twice, one of the highlights of his kapa haka career was performing with the NZ ballet in 2001.

He said it was really fun and a great experience which showcased kapa haka to a new audience.

Kapa haka has also opened many business doors for Mr Mitai-Ngatai who created the Mitai Māori Village in Rotorua in 2003 which now employs 104 people.

He also has Snooze Cube based in Dubai, Malaysia and Kuala Lumpar, where airport transit passengers can hire rooms to sleep.

Mr Mitai-Ngatai said he was humbled by the award and grateful to everyone who helped him on his journey - which he said was not over yet.