Māori Television is to remain in Auckland, but the broadcaster's hunt for a new home is far from over. 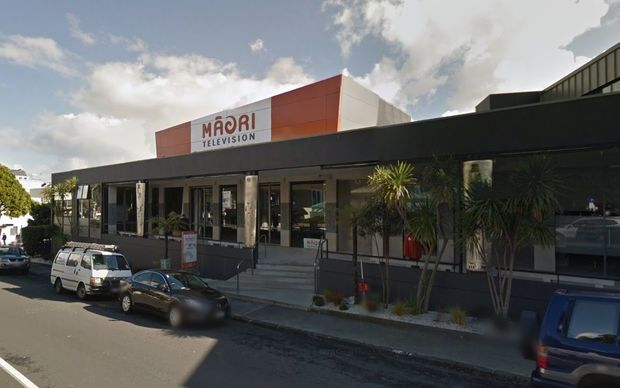 The television company has been reviewing is current location in Newmarket, as it claims it has cost nearly $20 million in rent over the past 12 years.

The board for Māori Television said the decision came after considering several proposals from interested parties in Rotorua, Hamilton and Auckland.

The TV station has been in its current location in Newmarket since its first broadcast in 2004.

The high rent started a search for a new home and the Māori Television board said they believed that home was still in Auckland.

Māori Television chief executive Paora Maxwell said there were many factors the board had to consider.

He said the decision was based on "a matrix of considerations around broadcasting and communications interest", and included cultural and financial factors.

Board chairperson Georgina te Heuheu said financial considerations and the ability to attract and retain staff were the key factors in the Board's decision to stay in Auckland.

However, the hunt for a new home was not over.

Even though the TV station has decided to stay in Auckland, it is still yet to decide exactly where in the city it will be based.

It has looked at options in South Auckland, West Auckland, but may also remain in its current Newmarket premises. 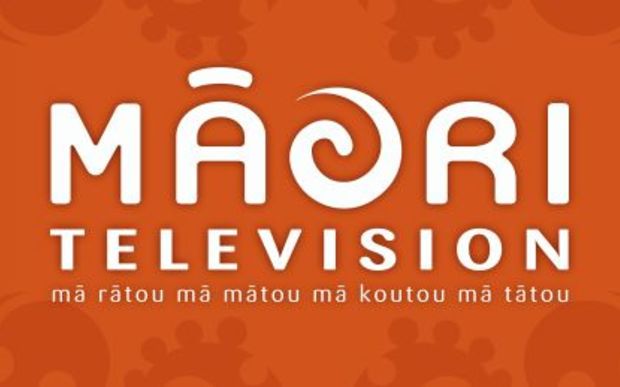 Minister for Māori Development Te Ururoa Flavell said it was a good decision.

"They did their due diligence around the country in Hamilton and Rotorua I understand, so in the end they made the decision based on what was hopefully financially best for them," said Mr Flavell

Mr Flavell was also confident the board would find the right location within Tamaki Makaurau.

He said they clearly knew it was an important decision.

"They've signalled already the current site might be a bit small for future development, so they'll be looking outside the place they're in at the moment."

The relocation review has been ongoing for the past 12 months. Māori Television chief executive Paora Maxwell said "when you're making the biggest operational decision you'll ever make then there's no amount of money that wouldn't justify it, so every cost we've expended on this premise review has been well worth it and it's prudent to get all the appropriate advise on the table."

However, he would not say exactly how much the process has cost.

Labour's broadcasting spokesperson Clare Curran said the decision by the Māori Television board for the channel to remain in Auckland was a victory for common-sense, but raised the question of why a move was even considered.

"Clearly time and money has been wasted on exploring the proposal to farm Maori Television out to Hamilton and Rotorua - money that could have been spent on television content."

Māori Television employs 172 fulltime staff and they were told this morning of the boards' decision. Mr Maxwell said the news was received with relief.

A final decision on the Auckland location is expected in early 2016.