Hone Harawira has written to 26 Maori MPs challenging them to speak out about the way New Zealanders are being detained in Australian detention centres. 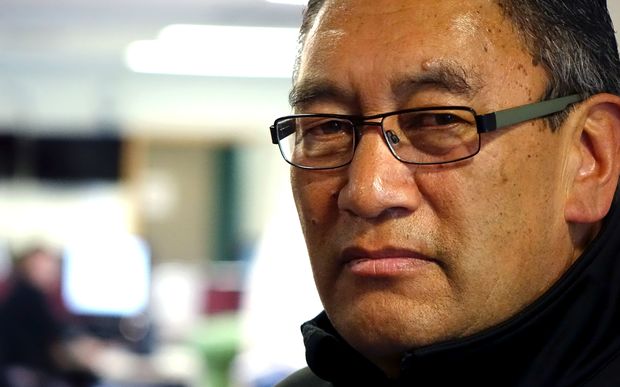 The former MP for Te Taitokerau said he had been contacted by Maori being held at Christmas Island who are pleading for help.

In his letter, Mr Harawira said regardless of political persuasion, if all Maori MPs took a stand it might carry some weight.

He said they were citizens of Aoteaora and deserved to be treated with respect.