Māori claimants in Levin are making the most of their first opportunity to stake their claim to Lake Horowhenua and urge an end to its pollution. 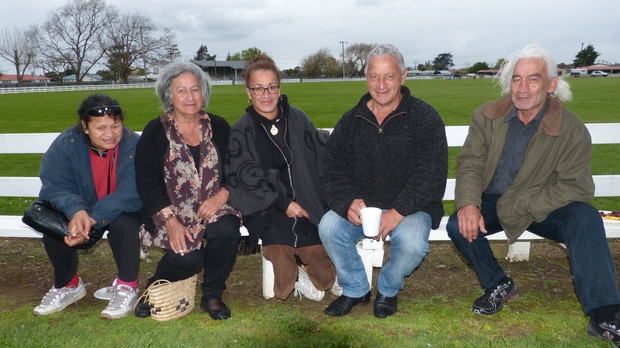 The Waitangi Tribunal has spent the past week hearing Muaūpoko iwi members claims to Lake Horowhenua and surrounding lands. It is the first hearing round of three set out for the Porirua ki Manawatu district inquiry.

Muaūpoko descendant Phil Taueki has has made it his mission to return Lake Horowhenua to Māori hands.

He is one of the claimants who finally got the chance to stand up and let the tribunal, and the Crown, know what he has spent years fighting for.

The first thing he wants to stop is Horowhenua District Council pumping storm water from Levin into the lake.

"The second thing that needs to happen is the Levin Wastewater Treatment Plant needs to be relocated, because it periodically discharges and seeps raw sewerage into the lake."

He said about 5 million cubic centimetres of toxic sediment was in the lake and urgently needed to be removed.

"That's laying on the bottom of the lake, on top of our ancestors, and it needs to be removed as quickly as possible."

Eugene Henare also gave evidence at the hearing, and was sick of the pollution too.

"It's an offensive idea anyway, to have paru [filth] going into our waterways ... offensive not only to us Maori here but for Māori all over the motu."

"Maybe some of the councils need a big stick whacked over them by the Crown and reminded of their obligations. That would set a precedent."

Marakopa Wiremu Matakatea has been a Horowhenua Lake Trustee since 1992, and fondly remembers the days when he used to be able to swim in the lake.

He wants that for the next generation, but said Māori could not clean it up on their own.

"But it's all about being humble to the organisations, to the government agencies that have the putea [money] and you know yourself you need money to do the job. And we can't do it on our own like some of our people think they can."

The Crown accepts that the taking of Lake Horowhenua in 1905 from private Māori landowners was in breach of the Treaty of Waitangi.

It also concedes some responsibility for the poor environmental state of the lake.

A supporter of the claimants, Waretini Kuiti, said his tupuna never saw it coming.

"Our ancestors, long ago, did not know this was going to happen because we trusted the Europeans, trusted them at their word. All the time, all they thought was the lake was getting rid of all their waste and making money."

"They didn't care what was happening to that lake, and they still don't. But now we're kicking them in the backside. We want something done."

The Crown plans to have direct negotiations with the Muaūpoko Tribal Authority which has been mandated to settle the tribe's treaty claims. 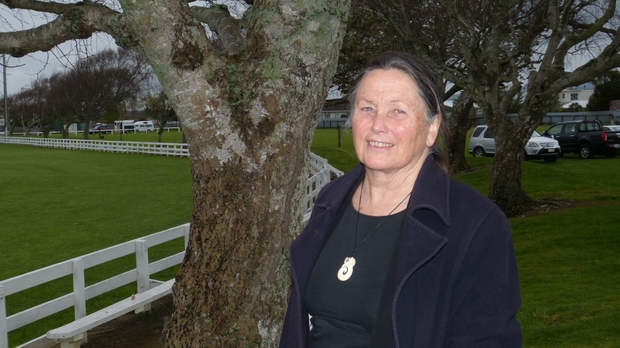 She said the only reason this tribe had a claim was because the Taueki whanau had stayed at the lake and preserved their claim.

"They also signed the treaty. And yet when it came to allocating the lands in 1870, they were totally excluded. They have been ignored for the last 140 years and as far as I'm concerned that's got to stop."