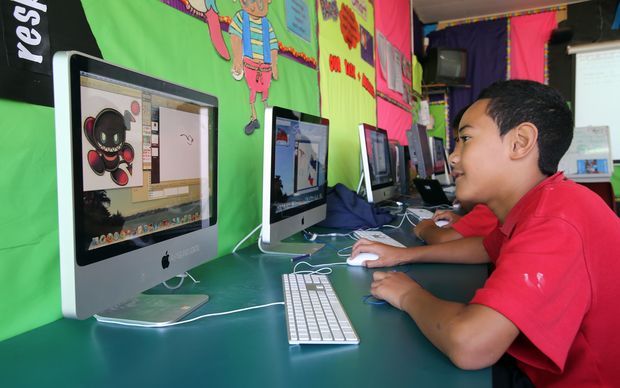 The teaching style is called 'Manaiakalani' and has been adopted by 12 schools, including a Kura Kaupapa Māori, that said it had transformed their students' learning.

The kaupapa of the IT-based learning programme, Manaiakalani, is 'Learn, Create, Share'.

The concept was invented by Pt England School. It formed a trust to find the money to help fund mini-laptops and other IT.

It also created the Tamaki Learning Net and built its own wifi so that students could access it free from home.

"We got vastly improved behavioural engagement across all of our schools... we have had very significant student achievement outcome increases and a very effective partnership with whānau." 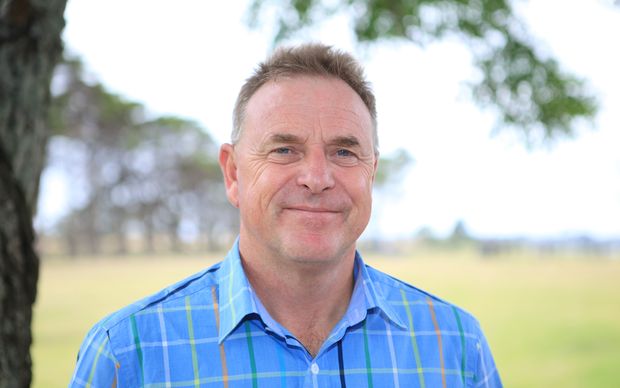 "We've seen changes in our kura around better movements and shifts towards national standards, but the biggest change is the change you can't measure and that's the engagement we've got with our students in their learning: their self-management skills and their accountability and their accessing of their own learning, their independence."

Ms Kelly said it had changed people's perceptions of low decile schools and had motivated children who were previously disengaged.

One child she described as having previously been 'difficult' was now tuned in to learning.

"We require the parents to do a 'Kawa of Care' around the net books before they act go home. His mum did the Kawa of Care and this guy took his Net Book home. A couple of days later [when] he was home sick...he immediately that day sent an email to his teacher to say 'Aw Miss, I'm not very well, is there anything I can do on my blog?'. So we're getting those connections with the children - fantastic'. She says the blogs they write on their Net, or Chrome books, which they can take home, is proof of that.

"The children have individual blogs, post their works on their blogs and they have people following them all over the world.

"The children have little widgets on their blogs that can map every time somebody hits their blog and some of them have got big red blobs all over their maps - absolutely amazing - so we know that people all over the world are actually visiting our children's work and commenting on them.

"They find it really exciting - 'somebody in North America has looked at my work!'. The other thing is because Manaiakalani is proving successful with our kids we're getting visitors from all over the world. Just this year we've had visitors from Singapore, Brisbane and Americans from Oregon.

Gael Vickers, the principal of Ruapotaka Primary said the IT system was embraced by Māori students.

"I do think because they're tāngata whenua, (because I was brought up in a Māori village and a Māori school), they're touchy, tactile, visual people and so I think it gives them a different perspective."