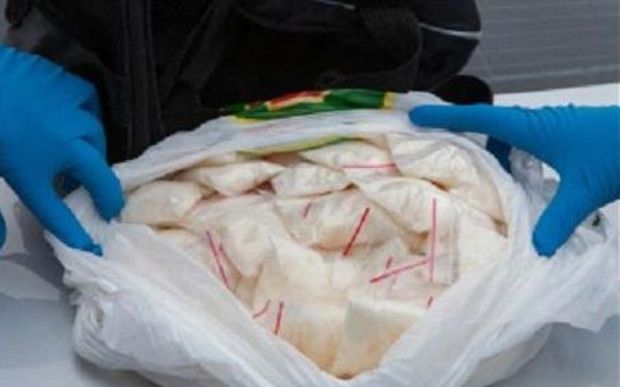 Shane White is a facilitator for Patua te Ngāngara and the operations manager at the Hoani Waititi Marae Trust.

Mr White supports whānau and former prisoners to deal with the effects of the drug via the Alcohol and Other Drug Treatment Court (AODTC).

The pilot programme operates out of Waitakere and Auckland District Courts.

Mr White said he had just been to a gang members' rehabilitation programme graduation.

He said they did a seven-week programme, in which they detoxed and got themselves off the meth, but then went back into the rest of the world.

He said the former addicts experienced a closed community in which they only had themselves and no-one else would work with them.

"For the hard end in the meth world, there's a lot of criminality involved in there," he said.

"I think there needs to be some specific programmes pitched at them using their language, their value systems and, likewise, good mentors from that world that will, again, will give a good example and create the right environment."