The Māori Purposes Bill had its first reading in Parliament on Tuesday evening last week.

The legislation changes governance arrangements for the Wī Pere Trust on the East Coast, worth $66 million.

It replaces the current trustees with an incorporated trust board, and removes the need for ministerial oversight.

Ikaroa-Rāwhiti Labour MP Meka Whaitiri, said she was also concerned that the protective mechanisms of the Māori Land Court would be removed.

She said some of the changes were alarmingly similar to proposed Māori land reforms.

"I could see some provisions sneaking in that particular bill that is similar to what he's [The Māori Development Minister, Te Ururoa Flavell] proposing in the Ture Whenua review," she said. 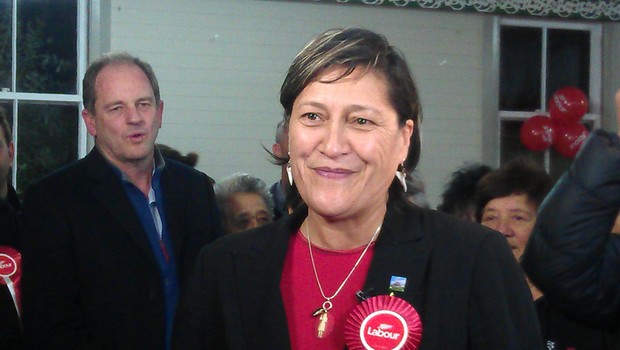 "It sounds to me like they are trying to push the difficult amendments through the back door, and I don't think that acceptable."

The Ikaroa-Rāwhiti Māori electorate, which stretches from Wainuiōmata to Gisborne, has some of the most Māori-freehold whenua.

Ms Whaitiri said her people were worried about the direction the changes were going in.

"The trust can turn Māori freehold titled land into general title, which then means it can be sold, or worst still, a mortgage could be drawn up against it.

"Of the four consultation hui [on the Ture Whenua review] I attended in Ikaroa-Rawhiti, that was an absolute consistent concern of Māori land owners."

Chair of the Green Party's Māori caucus Denise Roche said the party had two issues with the bill, and that is corporatisation and the changing of Māori freehold land to general title.

She said it was wise to be cautious about what agendas were at play.

"On one hand, it's unusual that this is in front of the House right now when there is going to be wider reforms later on. But on the other hand, you can see how the trustees would like to get moving on this right now."

Co-leader of the Māori Party, Marama Fox, said the proposals in the Māori Purposes Bill are what the Wī Pere whānau want. 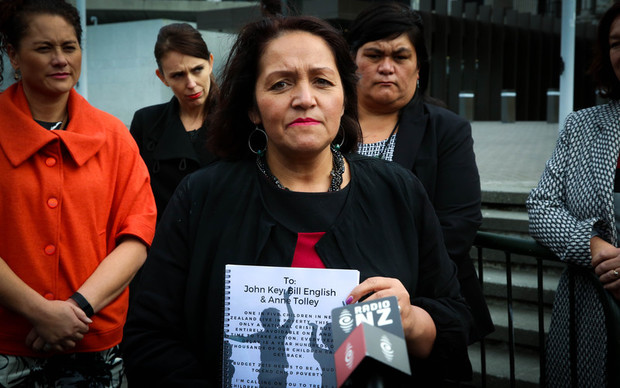 "This whānau have been operating successfully and they want to ensure they can make greater gains for the future and to be able to grow their business. In order for them to do that, this is what they have asked to do.

"The Ture Whenua Act, while it might have similarities, it's an incomplete model."

She said Māori should be empowered and trusted to make governance decisions over their own land.

The introduction of the Māori land reform's Ture Whenua Act has been delayed until next year, following extensive feedback on the draft document.

More than 400 submissions were received by ministerial advisors.

"I signalled earlier on during the year that I wanted the Ture Whenua Bill into the House before the end of the year. That hasn't been the case now. If it had been, it would've been introduced about the same time.

"They are two separate kaupapa. Any attempt to bring them together is just scare-mongering and causing problems."

The Māori Purposes Bill has been referred to the Māori Affairs Select Committee.