A special ceremony was held by Ngāti Whātua Ōrākei Trust in a central Auckland city reserve to mark the 175th anniversary of its signing over of land to the Crown. 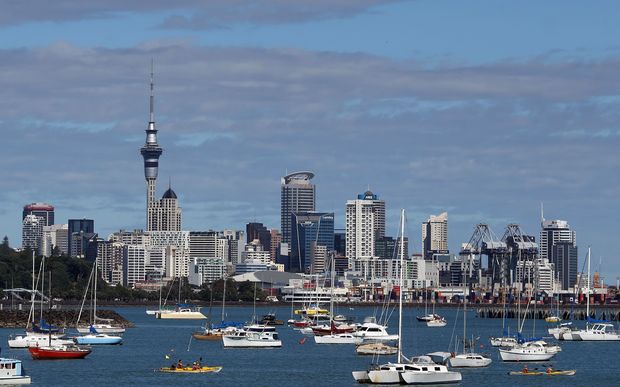 On September 18, 1840, Ngāti Whātua chiefs signed a provisional Deed with the Crown and 3500 acres of land was later handed over to become Auckland.

Deputy Chair of the Ngāti Whātua Ōrākei Trust Ngarimu Blair said this was one of those special days not many people knew about, and the park in Emily Place was once a pa site, a battle site and where the signing ceremony was held, which was one of the key moments in the establishment of the city of Auckland.

Karakia and kōrero about the history of the site and of the relationship Māori had with early settlers at the time were shared at the ceremony amongst kaumatua, kuia and whanau.

Chair of Ngāti Whātua Ōrākei Trust Phillip Davis said, "This is an important day for Ngāti Whātua. Our ancestors worked closely with Captain Hobson and his people to make Tāmaki the capital of New Zealand.

"It was the beginning of a lot of hard work on both sides to prepare Auckland to be an effective settlement," said Mr Davis.

Ngāti Whātua Ōrākei Trust is also planning a larger event in the New Year to commemorate the actual handing over of the land, which occurred in 1841.