An isolated kura on the East Coast of the North Island is to share its ultra-fast broadband with the community at a reduced cost, as part of the government's drive to improve broadband internet access. 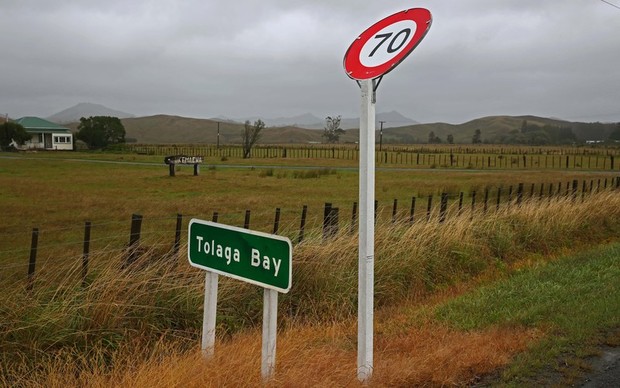 Internet access in Tolaga Bay is about to get faster and cheaper for some residents. Photo: RNZ / Alexander Robertson

Tolaga Bay Area School and a local business, WiFi Connect, have paired up to provide the service.

In February, Associate Education Minister Nikki Kaye announced that schools with ultra-fast broadband could become digital hubs for their communities by sharing fibre connections with people beyond the school gate.

Schools have two options: they can extend the school network, or the board can choose to share the physical fibre connection with a retail service provider, such as WiFi Connect, who then provides a commercial public internet service to the community.

Ivan Lomax, one of the owners of WiFi Connect, said the kura was the first school-based internet model in the region.

Mr Lomax said, instead of being charged about $100 a month for Vodafone's internet service, residents that join the scheme get unlimited data broadband for $40 a month.

He said the whole family, including tamariki, would now have increased learning opportunities.

"The school sees the whole idea of being able to extend the worldwide web to their kids outside the school, into their homes. They see that, if they get hooked up, there's huge ongoing benefits; they're learning 24-7, not just in school time."