The chair of the Māori Screen Guild of Aotearoa says Māori workers in television production are the most exploited in the country. 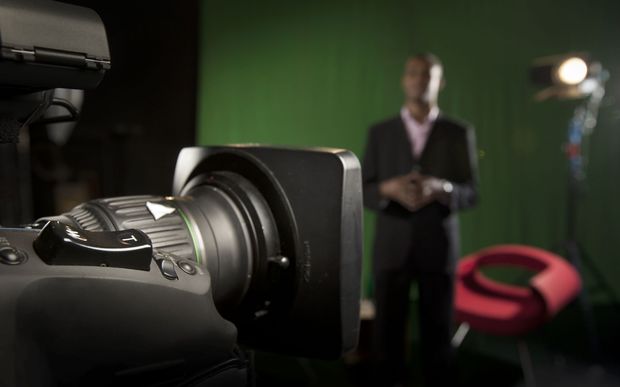 Māori working in the screen and television industry are often working long hours, in dangerous conditions for less money.

Since the early 80s the industry has grown with about 1,000 Māori currently employed in either film or television.

But a new survey shows its not all fame and fortune.

"There are a number earning a lot of money, and there are quite a few, I would say 20 percent who are earning minimum wage, if not less, also our people are being asked because they are Māori to do a lot of work for koha or for aroha, so no pay basically."

20 percent of Ngā Aho Whakaari's membership participated in the survey, which found workers were often forced to work long days and in dangerous conditions.

Labour's Māori broadcasting spokesperson, Peeni Henare, said while the Minister of Māori Development needs to address the funding issues, the problem is leading to a loss of talent.

That person said it was likely a senior Māori camera operator was earning the equivalent to a junior camera operator working at either TVNZ or TV3 and that's without the perks such as the use of the company car.

Mr Henare worked in Māori broadcasting before entering parliament and says these stories are all to familiar.

A standard disparity for workers at Māori Television is the daily allowance rate - which is 10 dollars less than other stations.

60 percent of those surveyed said they had been asked to work for a koha or gift or for free.

The chair of the Māori Screen Guild of Aotearoa - Ngā Aho Whakaari, Whetu Fala, said Māori screen workers in television are the most exploited in the country.

She said she blamed the government for a funding freeze since 2009 which equates to a more than 20 percent cut in putea.

She said the full results of the survey are expected to be released in 2 weeks time.

Radio New Zealand approached a number of Māori producers and Māori Television for comment but none responded.