An Otago University academic says the image of Māori as a warrior race is misplaced and a colonial construct. 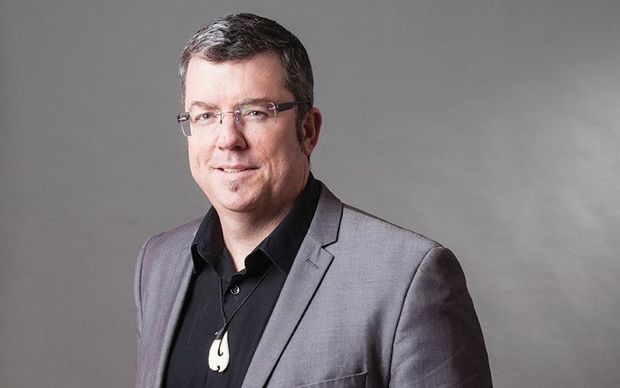 Richard Jackson says historically tāngata whenua were cast in that role which was then used against them.

Professor Jackson is the acting director of the National Centre for Peace and Conflict Studies.

He is using a $600,000 Marsden Fund grant to study pacifism and non-violence and analyse the way societies tend to look down on non-violent practices.

"One of the pieces of this puzzle is to try and understand how it came to be that, in particular indigenous Maori peace traditions, were sort of suppressed and ignored and treated as if they were ineffectual and didn't really count."

Professor Jackson said Maori culture was instead viewed as being violent and based on the notion of the warrior.

"There are peace traditions in lots of indigenous cultures around the world, including in North American, but again colonialism functioned to primarily focus on the violent aspects and to promote those and to say, you know, these were kind of savages, very violent people, and in many ways that was the justification for colonialism."

Professor Jackson said, being in New Zealand, he was particularly interested in the way colonial processes suppressed the peaceful traditions and philosophies of indigenous people and drove those traditions underground.

"How they were suppressed, but also how they have been revived and brought back to life again in places like Parihaka."

As part of the three-year project Professor Jackson is also funding two doctorate students: one is studying peace traditions at Parihaka while the other is investigating theories of war and pacifism in the field of international relations.

Professor Jackson hopes the project will form the groundwork for a growing field of research into indigenous peace traditions.