Efforts by Top Energy to expand its geothermal power generation in Northland are being challenged by local iwi. 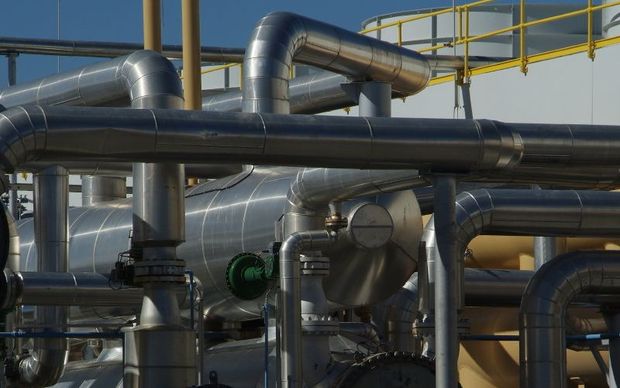 The company plans to develop its geothermal power operation by expanding its plant at Ngāwhā.

The application will be heard at a Joint Resource Consent Hearing in Kerikeri throughout the week.

The Parahirahi C1 Trust - which represents local hapū - said it was the kaitiaki, or protector, of the area's Ngāwhā Waiariki geothermal resource and spring, and it was concerned about the cultural and environmental impact of the expansion.

One of its trustees - and a senior law lecturer at The University of Auckland - Amokura Kawharu, is making a submission to the hearing today.

"It is very much David vs. Goliath, and we are up against all the resources that Top Energy - a huge corporate - is throwing at this."

"There are many aspects of the Proposal which are of significant concern to the Trust. We would prefer Ngāwhā Waiariki to be left alone."

She said the trust also had the backing of Ngāpuhi, which sees the spring as a taonga.

She said the trust had many concerns, including how any expansion to the company's plant could impact on the spring water.

"We want conditions to be set around changes to the hotspring's chemistry. We want to ensure that we have a full participation role on the peer-review panel. We want improved monitoring. We want a precautionary approach taken to the staging, and we want material community benefits to compensate for Top Energy's use of something we believe belongs to us."

Top Energy told Te Manu Korihi that it would not comment while the hearing process was underway.