A tikanga Māori based intervention programme for wahine with gambling problems is thinking outside the box and using weaving and drawing to overcome issues. 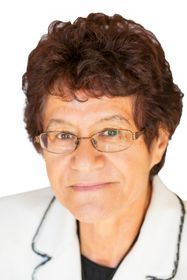 Research consultant Laurie Morrison of Te Arawa Ngāti Whakaue, has been using her Ngā Pou Wahine programme in South Auckland to address gambling issues with a group of 41 women.

Dr Morrison said they used a range of techniques and the women are responding well.

"Instead of getting themselves all pent up and anxious and angry, what we did was we just went outside and got them to reconnect with papatūānuku.

"They bascially had to deal with their issues and they dealt with it by weaving."

She said she wanted to implement the programme nationwide, and was appealing to the Government for support.