The Government says it is optimistic that a treaty settlement agreement can be reached with Ngāpuhi by the end of next year. 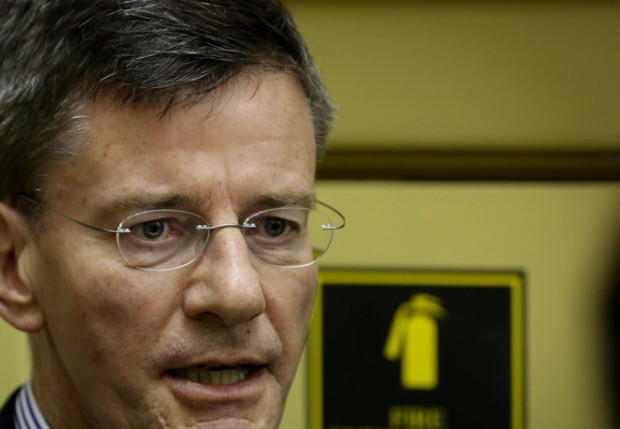 The Minister for Treaty of Waitangi Negotiations, Chris Finlayson, said he was aiming to have an agreement in principle reached by then.

Mr Napia took over the reins of the iwi's treaty negotiations authority in July when its founding chairman, Sonny Tau, stepped aside over the kererū incident.

The Ngāpuhi settlement board was warned by the Government to strengthen its mandate, after many of the hundred or so hapū that make up the iwi boycotted its first elections

Ms Tuwhare said the meeting was an opportunity for Tūhoronuku to tell the minister that Ngāpuhi unity was growing and that would be its greatest negotiating strength.

Mr Napia said he hoped to confirm his position in this month's elections, as did Ms Tuwhare in her role - with the aim of building on progress in recent weeks towards unity.

Meanwhile, 29 valid nominations have been received for 27 hapū representatives - but more than one nomination was received for two hapū, meaning elections will have to be held.

Mr Tau will have to vie for the role in Ngāi Tāwake, standing against Adrianne Taungapeau, and Reihana Rameka and Wiremu Tane are standing for Matarahurahu.