Ten indigenous fashion designers from around the globe will showcase their garments at a special runway project in Taranaki this weekend.

The Indigenous Runway Project will kick off in New Plymouth tomorrow afternoon and feature indigenous models, designers and make-up artists from around the world as well as Aotearoa.

Founder of the project, Tina Waru, said the project's success lay in empowering indigenous young people to feel comfortable in their own skin.

One of the special guests, who's been invited to the weekend-long workshop, is acclaimed Australian aboriginal actress Shareena Clanton, in her role as the Indigenous Runway Project Australian ambassador. 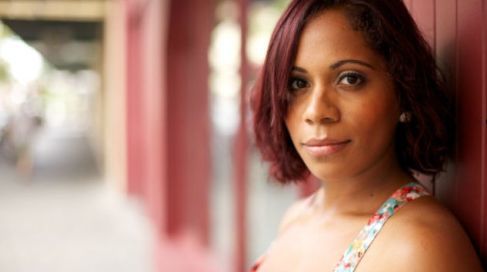