Māori Television is dismissing comments from the Green Party blaming chief executive Paora Maxwell for the loss of four highly regarded journalists and presenters, who have all resigned over the last four weeks. 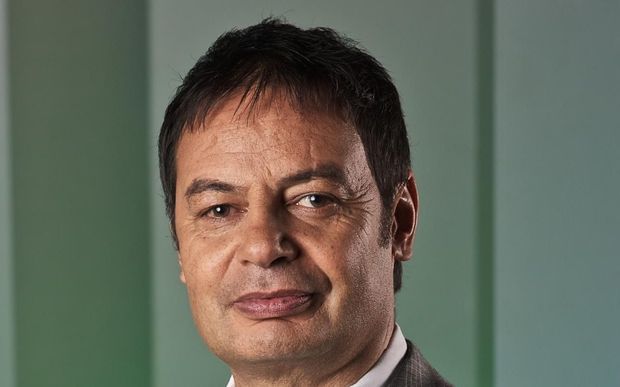 On Thursday, the outgoing presenter of the channel's Native Affairs programme, Mihingarangi Forbes, posted a tweet saying that Annabelle Lee had resigned as producer. 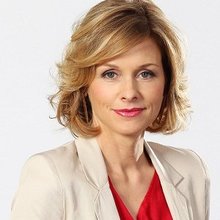 The message on social media was posted shortly after the channel announced its new line-up for Native Affairs.

The station's head of corporate affairs, Rick Osborne, said in a statement that new policies and processes have been implemented to better support the operation of the news and current affairs department.

Mr Osborne said, while four staff were leaving, Māori Television continued to receive strong expressions of employment interest from key talent, despite the Green Party saying that staff were leaving in droves.

He also said that Mr Maxwell continued to enjoy the confidence and support of staff.

Meanwhile, the Māori Film and Television Association, Ngā Aho Whakaari, is offering Māori Television help in generating extra revenue instead of considering a plan to expand its advertising to include soft drinks and gambling.

A Māori Television spokesperson told Te Manu Korihi that it had a refreshed strategy which included additional revenue streams.

But the chair of Ngā Aho Whakaari said the channel had a moral obligation to not promote those kinds of products, which she said directly harmed Māori communities.

Whetu Fala said the channel needed to look at other alternatives, including whether her organisation could help.

"Gambling and soft drinks are things that cause a lot of harm to Māori families," Ms Fala said.

"Those are the things that we have fought against and we do not want to see our national broadcaster, the pre-eminent channel of Aotearoa, having to take on this kind of advertising that directly affects our people and we know it.

"I want everyone to understand that Māori screenworkers do not agree with this stance," she said.

"And we are saddened and disappointed and yet we offer whatever we can do to help Māori Television to gain the revenue that it needs to sustain its position as the pre-eminent broadcaster in Aotearoa."

Māori Television told Te Manu Korihi that it was following the business operating model of other media organisations in pursuing commercial revenue opportunities from those categories.

The channel said if there was more backlash it would continue to be receptive to the needs of its audience.